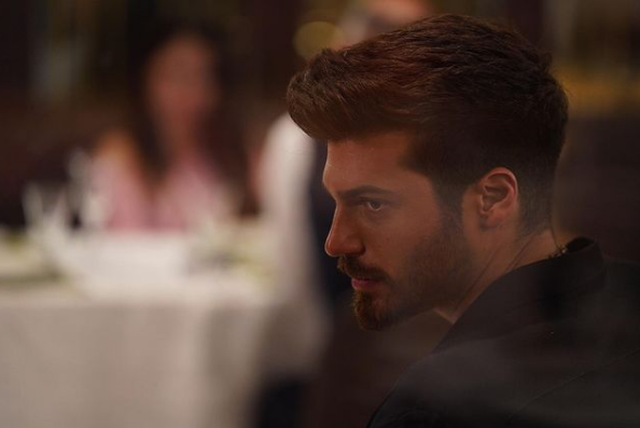 The well-known actor of Albanian origin, Can Yaman, is reaping a great success in the field of acting, and has even become one of the most commented characters in the media. His life is already a curiosity for everyone and recently it has been alleged that he is experiencing a romance with the famous Italian journalist Diletta Leotta. This may also be the reason for Can's frequent trips to Italy. According to foreign media, they are said to have started meeting each other often. It was another Italian journalist Anna Pettinelli who further deepened doubts about a possible connection. During her radio show on RDS she says that the couple are in a love affair and this has been confirmed by reliable sources, she even shows that Can and Diletta have stayed in the same hotel in Rome. 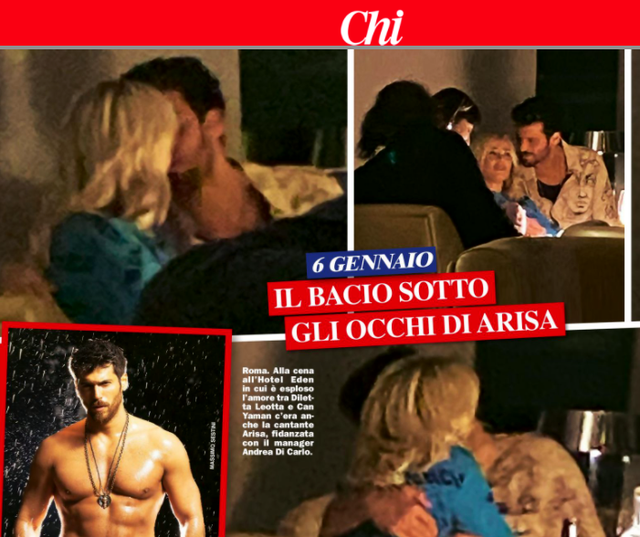 Both have preferred to remain silent about this news circulating in the media and so far have not given any explanation to the fans. /tvklan.al/