The best climate scientists have admitted that they have not been able to predict the intensity of the floods in Germany, nor the extreme heat in North America. However, they say they had warned that climate change would cause such situations with floods as well as heat waves.

The scale of the bull is tragic as rescue teams continue to search for victims. At least 180 people have lost their lives in Germany and Belgium, while there are still people who are not found. The floods wreaked havoc until Saturday afternoon in some parts of Europe.

Are European floods linked to the climate crisis?

Almost yes. Scientists have long predicted that climate problems will lead to more extreme weather, such as heat waves, droughts and floods. Human emissions from engine exhaust fumes, forest fires and other activities are warming the planet. As the atmosphere heats up, it retains more moisture which brings more rain. All the countries that have experienced floods recently - Germany, Belgium, the Netherlands, London, Edinburgh, Tokyo and elsewhere - could have had heavy summer rains even without the climate crisis, but the floods were unlikely to be so devastating. 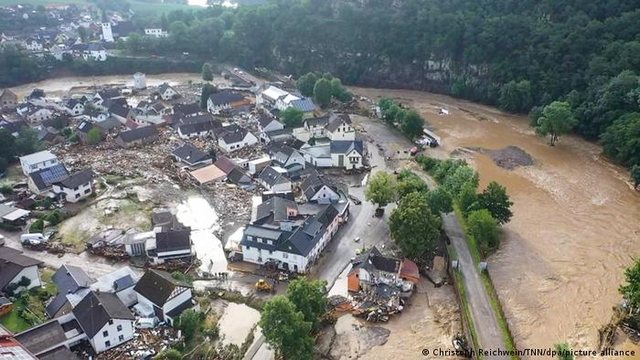 But there have always been floods and heat waves. What is the evidence that people are making it worse?

First, more records are being broken more often; the world’s seven hottest years in recorded history, have all come since 2014. Second, scientists can now use statistical analysis and computer models to calculate how the human hand affects weather conditions. 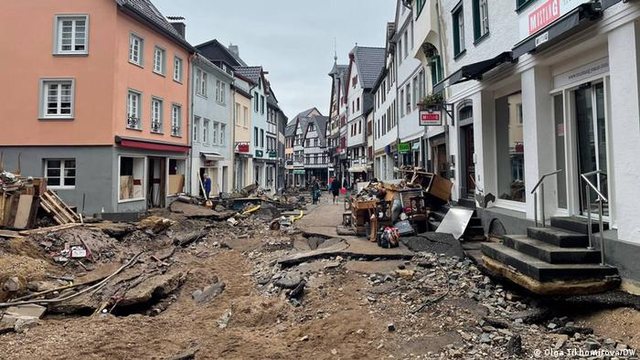 Will there be more floods and heat waves in the UK?

Yes. Floods in London, Edinburgh and elsewhere last week were unusual compared to the past, but they will be more common in the future. During this century, the Met Office Hadley Center predicts "warmer, wetter winters and hotter, drier summers along with an increase in the frequency and intensity of extremes."