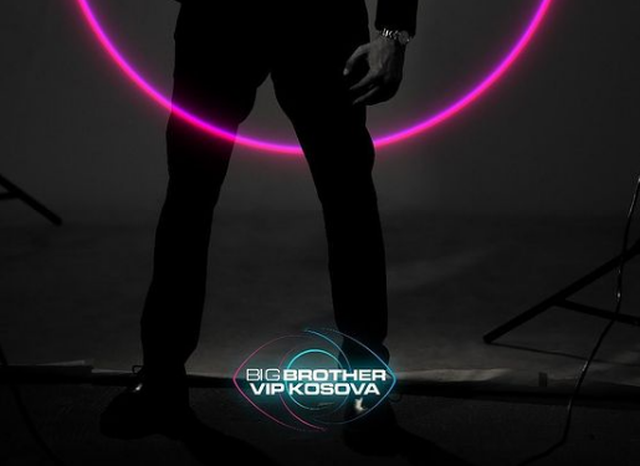 Big Brother VIP will be held from this year in Kosovo! The reality show is expected to be broadcast on Klan Kosova and Art Motion, after it was announced a few days ago that the rights for the territory of the Republic of Kosovo have been secured with Banijay Rights.

Today, the very well-known moderator in Kosovo, Alaudin Hamiti, confirmed that the presentation of BBVIP Kosova was entrusted to him.

“Yesss! It is official! I am very pleased to confirm that I will be the presenter of BBVK in this super TV adventure that starts this fall at ArtMotion & Klan Kosova. I am looking forward to the quarterly trip to "Big Brother VIP Kosova", with the aim of bringing, as always, the best in the Kosovar media market. The countdown has started ", wrote Hamiti on his Instagram profile, closing the post with the expression that is expected to be the motto of BBVIP Kosova," All eyes on it ".

No name has yet been announced that is expected to be part of the first edition of the reality show in Kosovo.