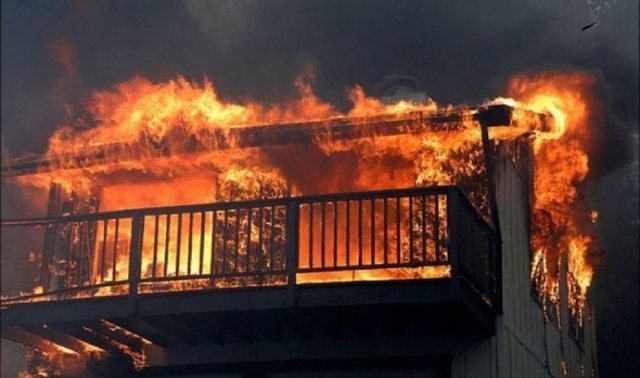 A serious event was recorded in Gjirokastra on Sunday evening, where a minor girl lost her life as a result of the fire.

The case was reported in the village of Dervician in Dropull around 20:30. Police report that the fire broke out in the apartment of a citizen with initials IN 49 years old. The latter, along with his 12-year-old daughter, were inside the house at the time of the blaze.

Police services are at the scene, the investigation team is working to determine the causes of the fire and clarify the circumstances.