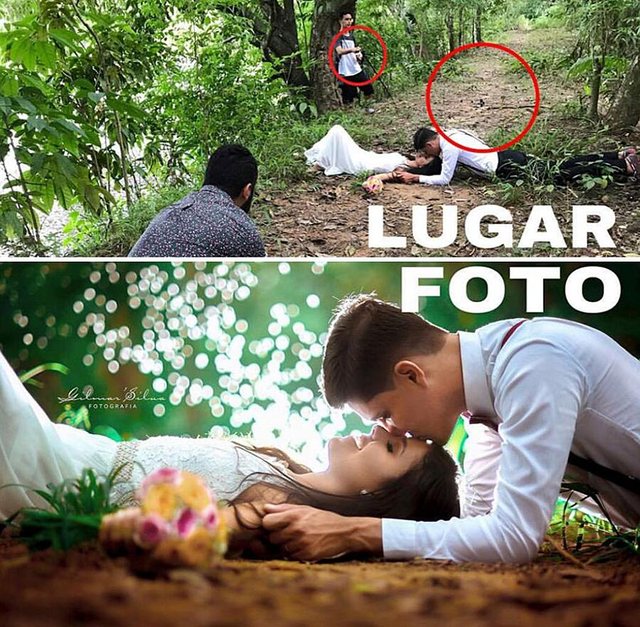 You know that behind a seemingly perfect photo can be a big deal and a reality that has nothing to do with what we see in the photo. To create a clearer idea of what we are saying we have thought Brazilian photographer Gilmar Silva, who through some photos shows what is hidden behind his seemingly impressive shots. Lugar x Photo (spot x photo) he writes in the shots where reality and the final result are displayed. 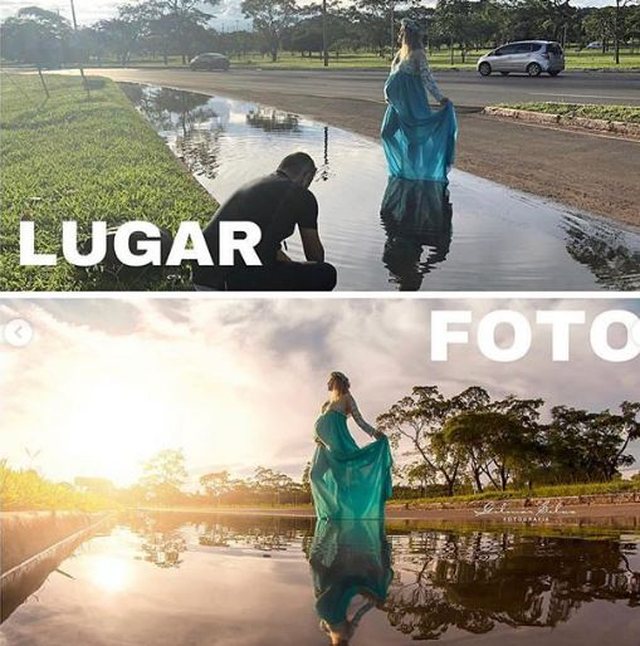 As he says: "Don't look for nice places look for angles." The photos may have been taken in the most common and unattractive to the eye, but after a tremendous amount of work by the photographer who was able to select the right angle, the photos were masterpieces. For more see some of these shots taken by Photographer's Instagram @gilmarphotos . 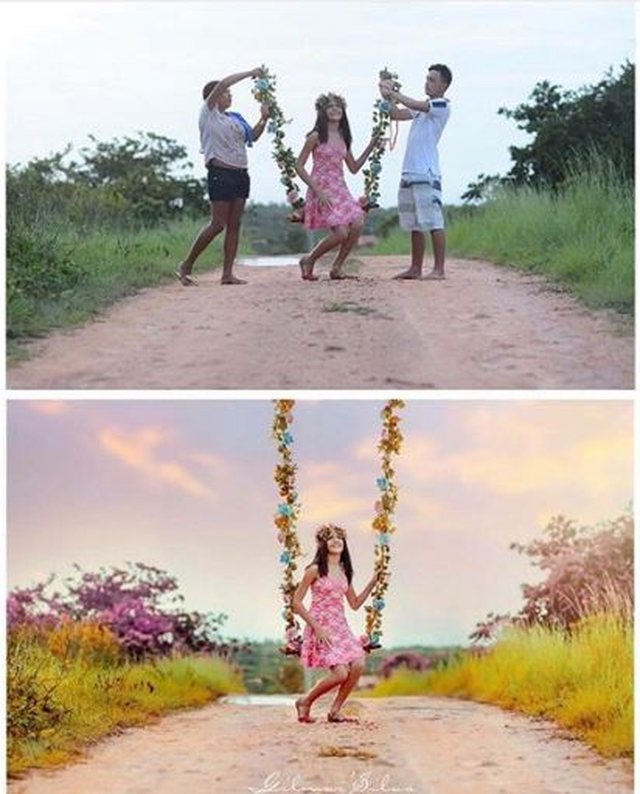 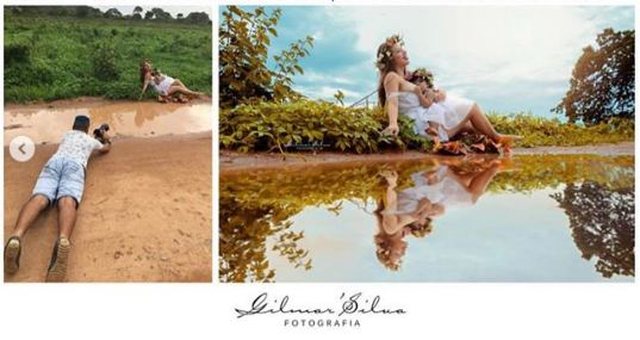 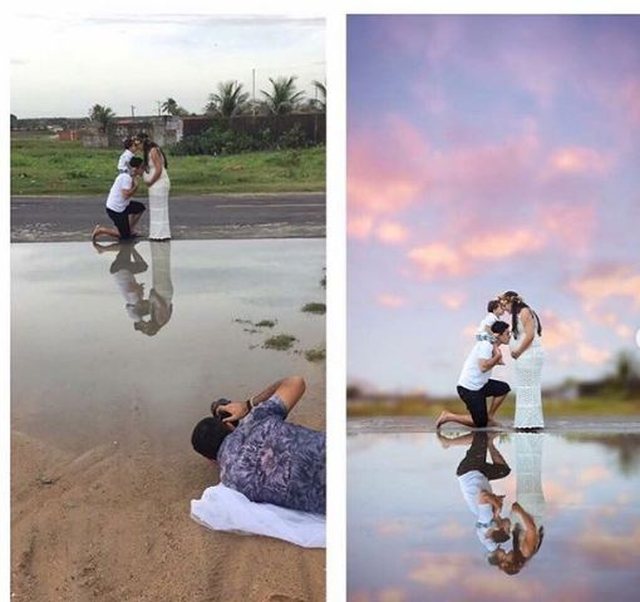 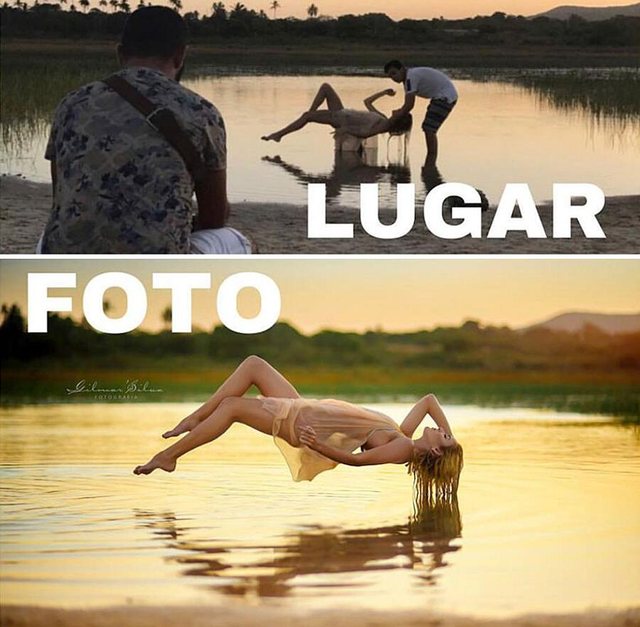 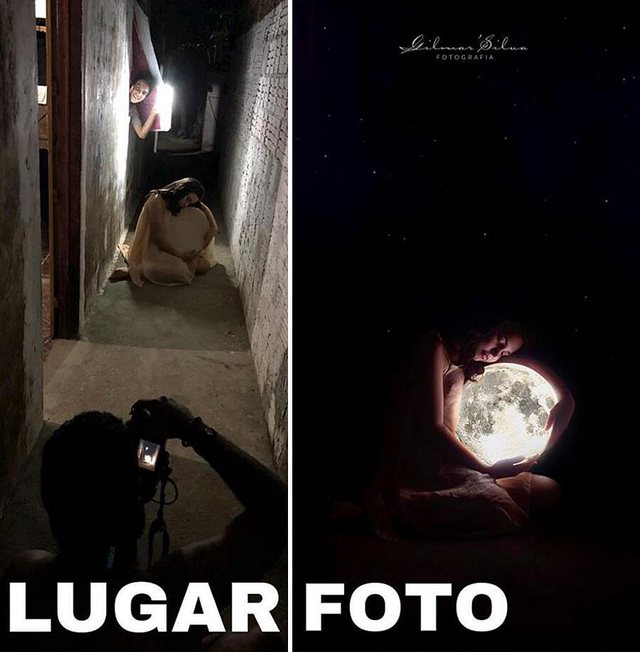 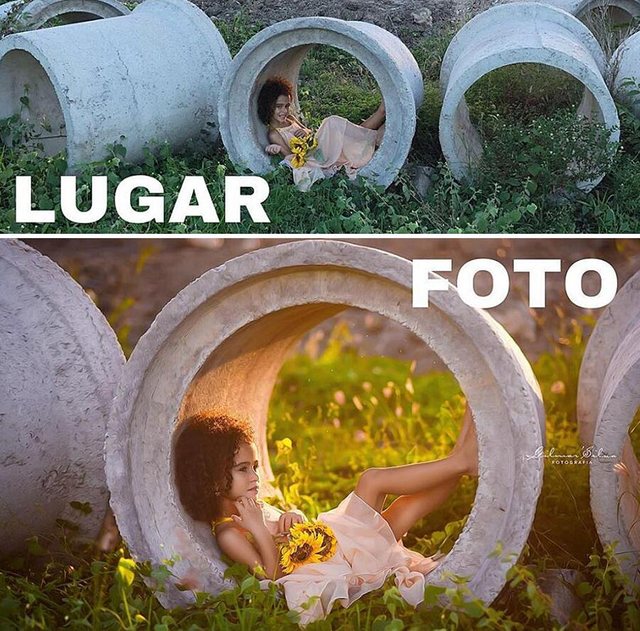 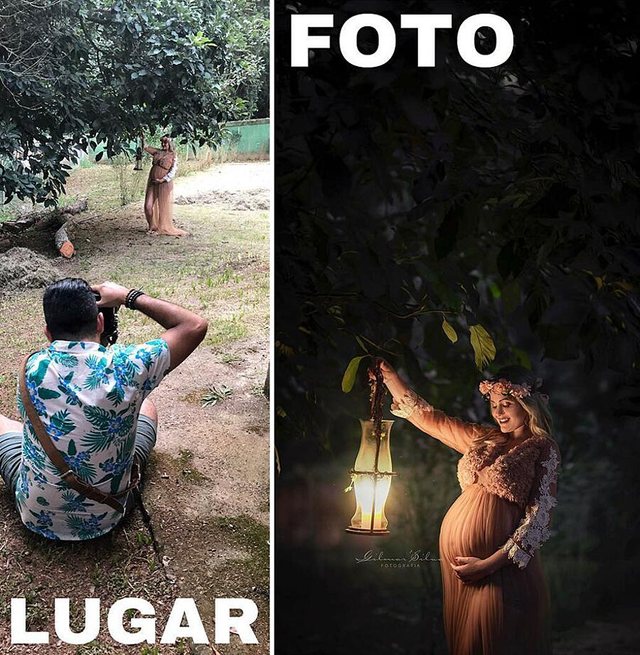 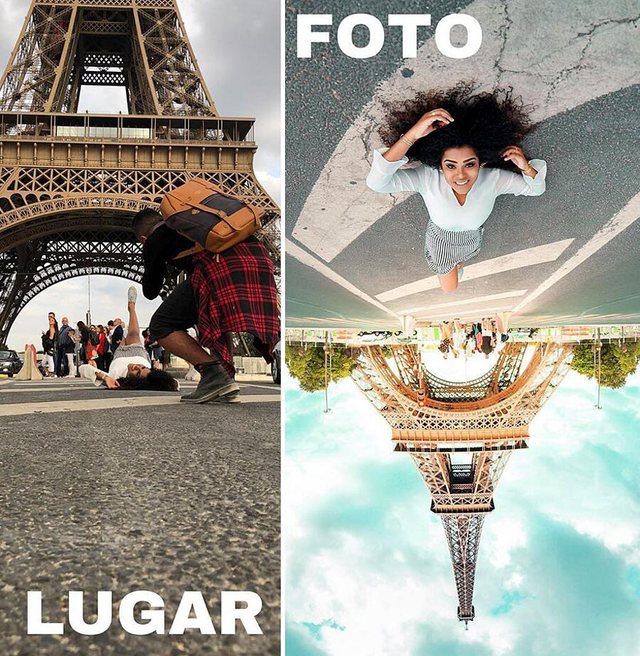 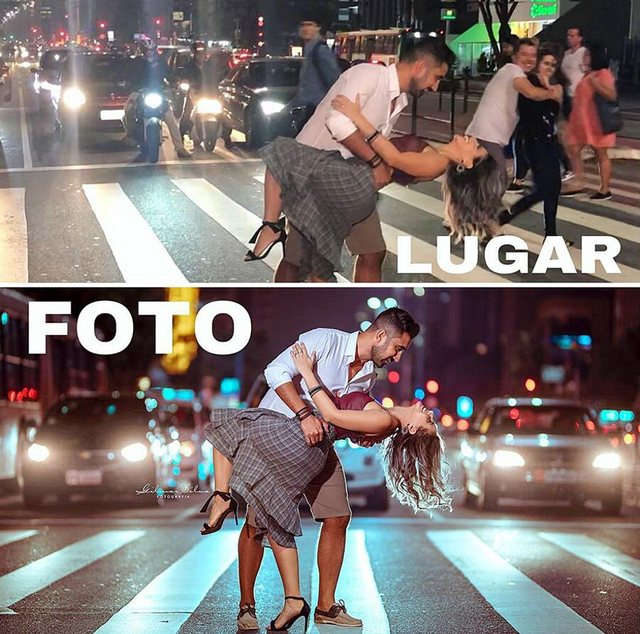 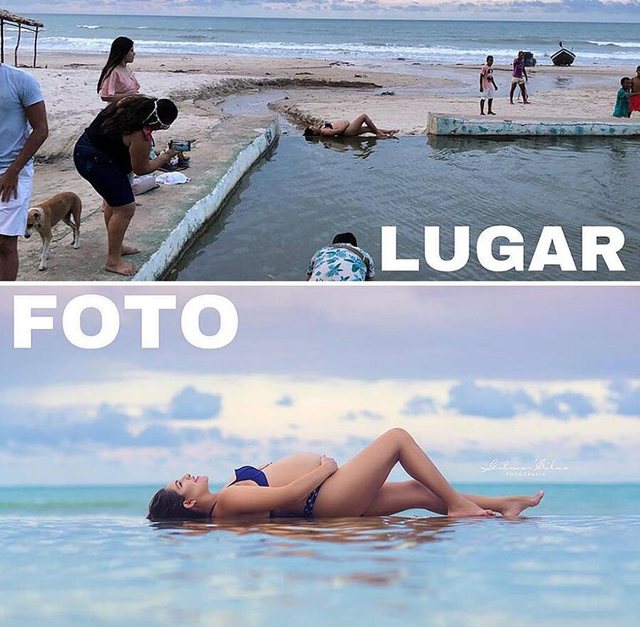 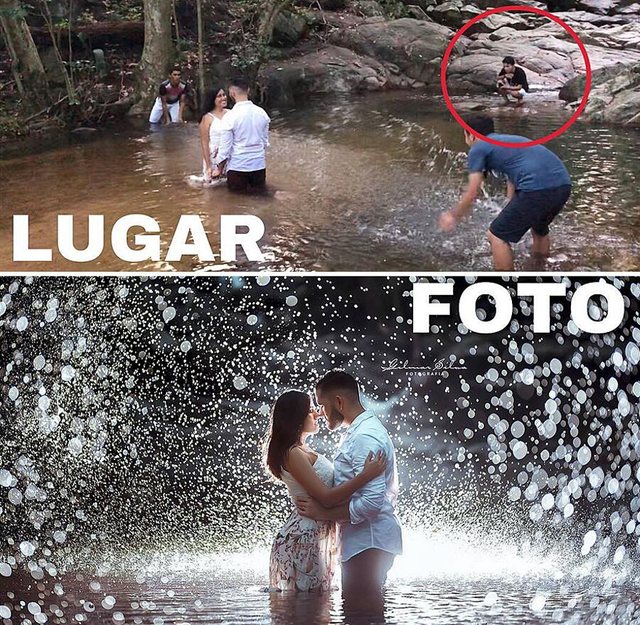 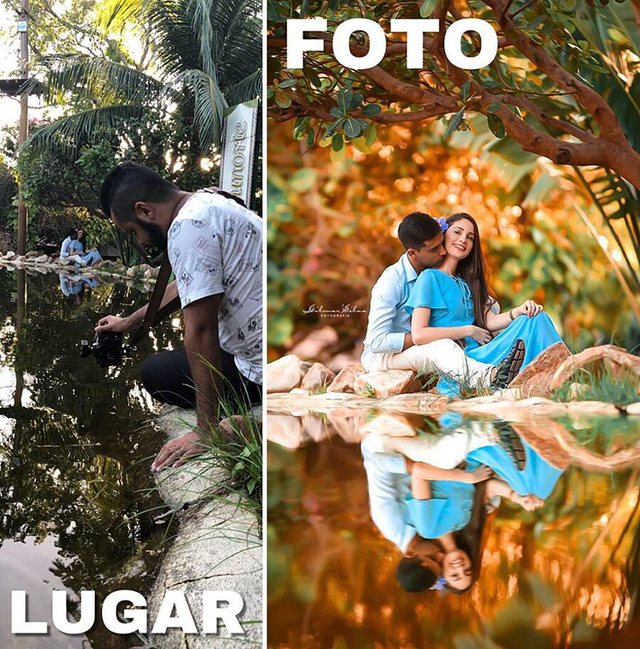 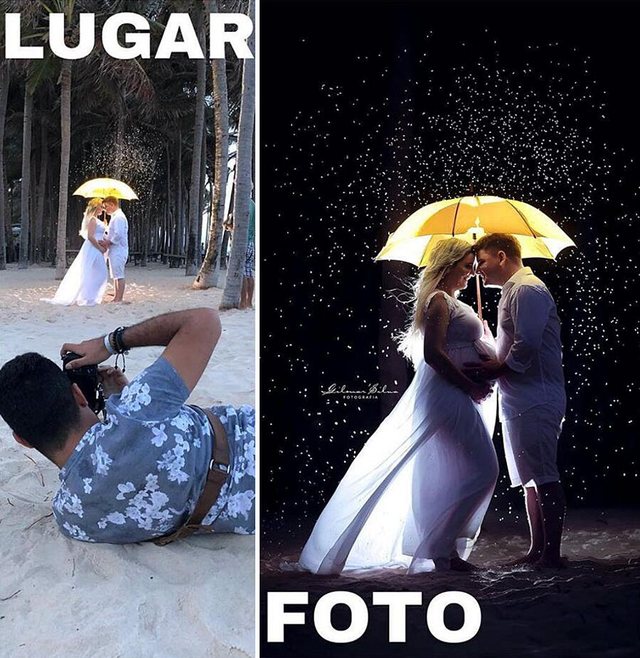 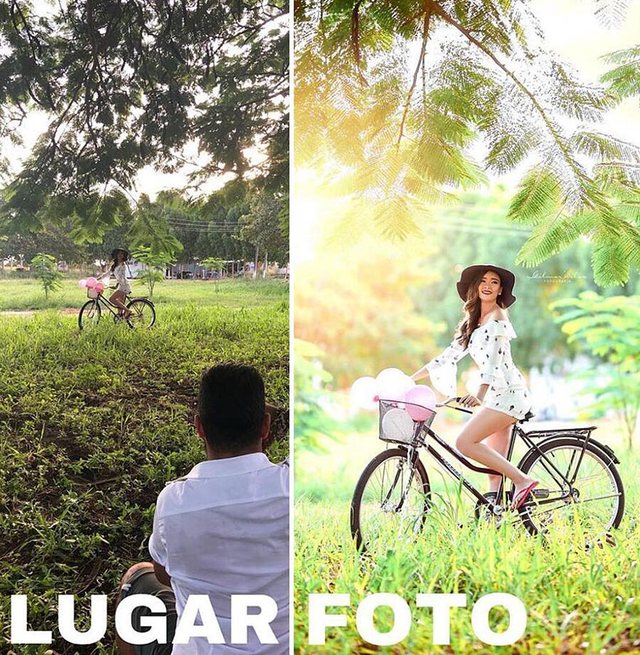