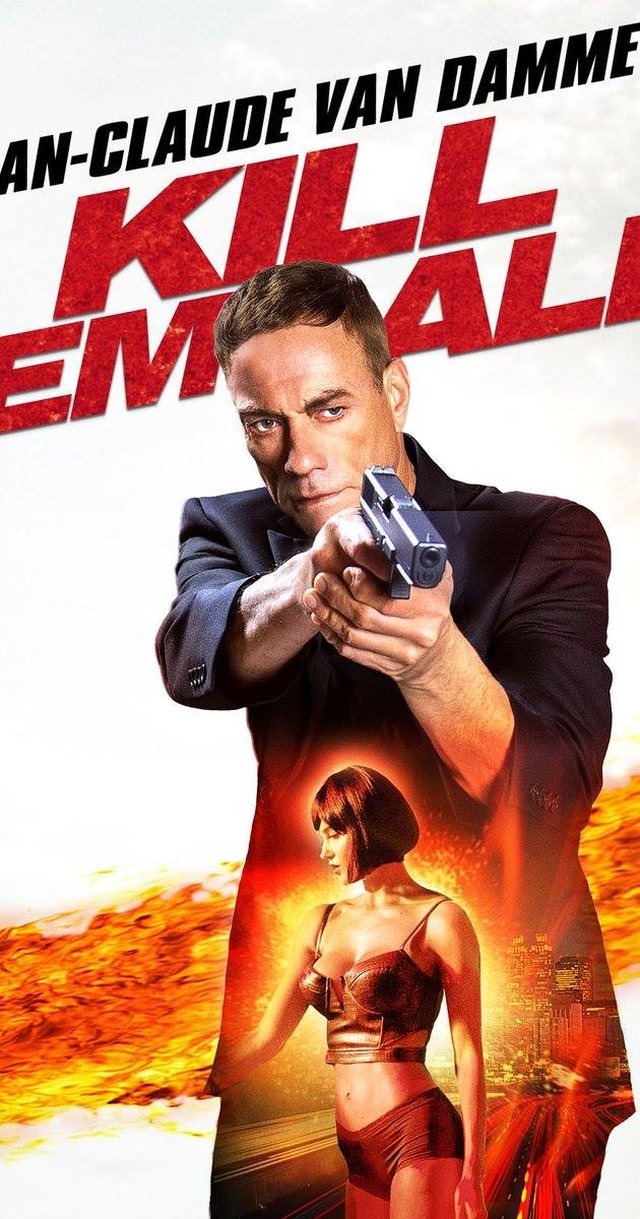 Aldo Shllaku is a not very new name for international music, who has been developing his artistic career in America for a long time. Educated for composition at the University of Montreal, Shllaku is the author of some of the soundtracks in world cinema. Some time ago, the film "Kill'em all" made the rounds of the network for the role of the Albanian who would play the famous actor of martial arts, Jean Claude Van Damme. The film was about the role of an Albanian and how he survived a single war against the Serbs. Van Damme would represent the features of an adult Albanian with a lot of cruelty and difficulty after losing his family for ethnic reasons. But he was not the only Albanian who was part of the making of the film.
Today we have the only Albanian guest on the cast of the film with an Albanian passport, Aldo Shllaku. He has lived in Los Angeles for years, from where he creates music for world-class movies (but not only), as if to always remember that he comes from a family of artists. In a story for the Albanian Montreal Press, he will tell us more about the behind the scenes of the film, colleagues and how this collaboration started.

Aldo thank you for accepting the invitation, tell us how is your new life?

The pleasure is mine, thank you for this opportunity. I am originally from Shkodra, born in Elbasan, and then I lived in Greece, Canada and now in the USA. I completed my university studies in composition at the Faculty of Music at the University of Montreal and my postgraduate studies in film and television composition at USC College in Los Angeles. After graduating, I was hired for a few years by a former professor and film composer at LA, and now I practice my profession as an independent film and television composer.

How did your collaboration with the film's authors begin, how did the invitation come about?

I have known about the script of this film and as a production for some time, since I worked with one of the producers before in another film. With the coming to power of Peter Malota as the director of the film, things crystallized, primarily with the invitation he gave me to create the music for the film, as well as with the beginning of the process of searching and finding the compositional concept. 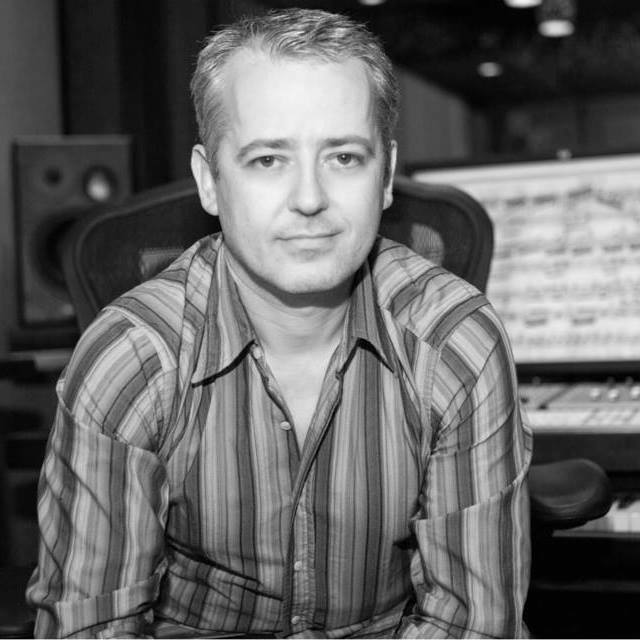 How long did it take you to make music? How does it happen in such cases, is the music built on the basis of the film, or vice versa?

For 'Kill' Em All 'I had about 3 months to complete the music. In most cases, the music is built on the basis of the film, and this film was like that as well. After watching the film, together with the director, we decide where music is needed and what it needs, the directorial vision for the film is discussed, the initial ideas I may have, to determine what the musical concept should be to support the vision. that the director has. It then proceeds with the process of composing, producing and recording music, final mixing and music delivery in order to proceed with the other stages of post-production of the film.

Have you met the protagonists of the film? What is your relationship with them?

Yes, during the editing of the film I met Jean-Claude. The focus was on mastering every idea or thought he had about the film and especially about the emotional value that music should contribute to the film. It was a simple professional relationship because he, Peter Malota (the director of the film) and I, were on the same line in terms of the concept of music.

Do you think that Van Damme (Philippi) showed a real "Albanian"?

Van Damme's character is complex, with light / shadow, and that makes it even more interesting. He is a murderer, but at the same time he has been convinced of a certain honor code since childhood to carry out a place of honor in the country. For us Albanians, it is very understandable and conceived as a system of values. What puts him all in the right moral balance is the fact that his enemies are mass murderers, in our case the Kosovo Albanians, the victims, including Filip Shala's parents. The exclusive merit that we have an Albanian Philip today is of the director Peter Malota. He was the one who took over the responsibility for the changes in the script of the film and to make it not only an Albanian, but also a highlander from Shala. 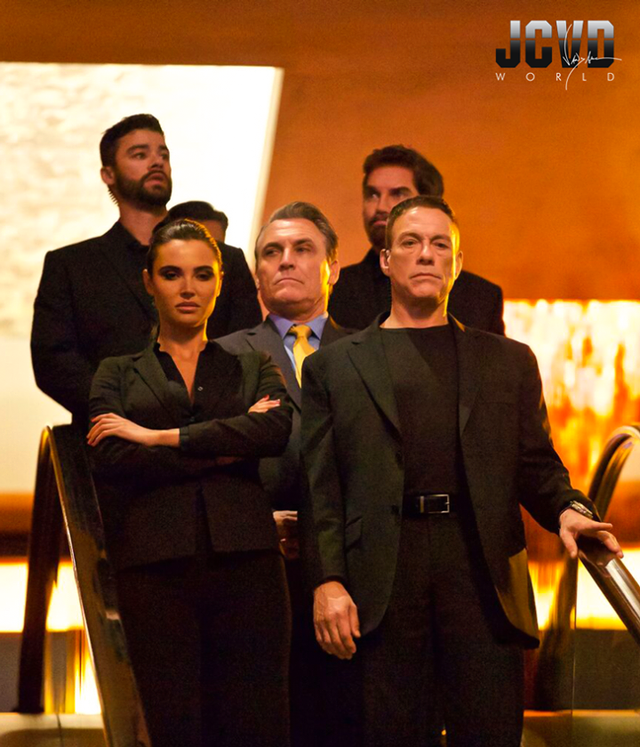 How did you feel when you were shown the subject of the film? Do you share the same opinion as the scenario that these retaliations take place only in the Balkans?

To me this is a universal story, where someone who has been wronged takes the path of self-judgment. There are films like John Wick, for example, that have the same premise and have nothing to do with being Albanian or Balkan. What makes' Kill 'Em All' different is the setting of history in a historical bed and with real references where the massacres in Kosovo are an integral part of the story, and also, the identification of Philip as Albanian. This characteristic was very important for me, because by definition, it required the integration of an Albanian color in music, which was done. The film also has a song at the end of it, in English. In the full version of the song, in its lyrics, three words in Albanian are used. They are: 'besa', and 'father, it's done!'.

What are your plans for the future, will you still be a musician in cinema or beyond?