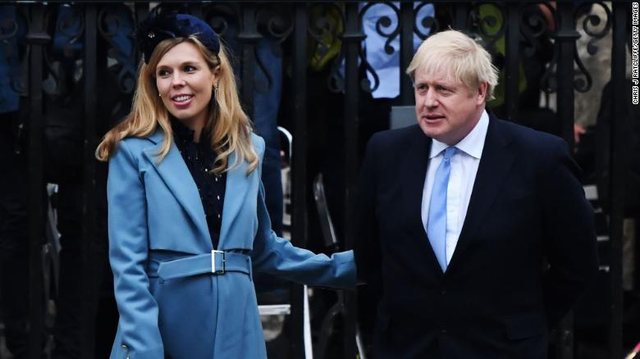 The Prime Minister of England Boris Johnson became a father for the sixth time a few days ago. His partner, Carrie Symonds, gave birth to a son, whose name was only revealed today. Symonds has announced on social media that the baby was named Wilfred Lawrie Nicholas Johnson. Here is a photo of Symonds with her son.