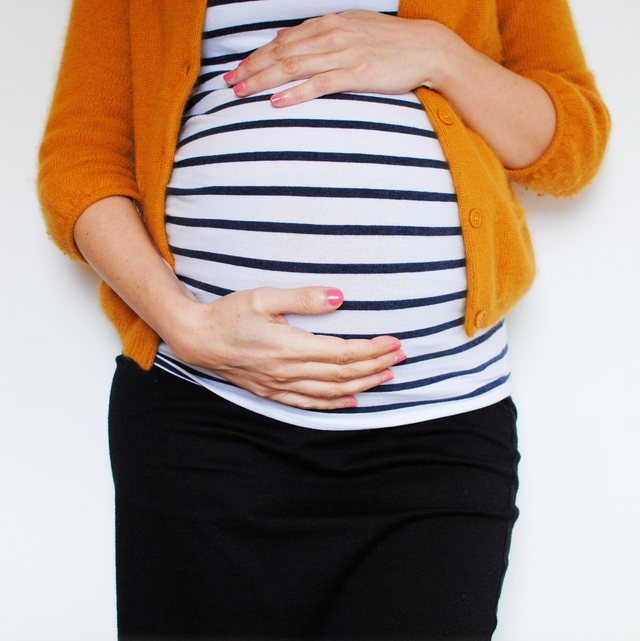 All women are constantly reminded that "the biological clock is ticking," to encourage having a baby before it is too late, but now, a new study has concluded that older births actually bring some good in women's health.

The study, published in the Journal of the American Geriatrics Society , found that having a late child can not only increase brain power, but can also prevent memory loss later in life.

The study focused on 830 women after the menopausal period and tested their verbal memory, executive skills, and general knowledge. The study focused on their age during the first pregnancy, the number of pregnancies, but also on other factors to assess the effect of age they have during pregnancy and their relationship to mental health. 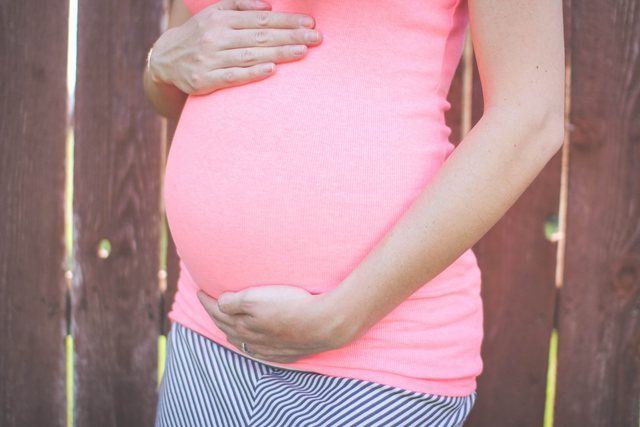 What was observed was the fact that women who had their last pregnancy after the age of 35 had higher verbal memory and those who had their first pregnancy 13 years ago had stronger general knowledge. " Longer reproductive periods and the use of oral contraceptives are linked to brain power at a later age in life. Women who have given birth to their first child between the ages of 15 and 24 have shown that they have poorer health in cognitive skills in their 40s. " - says the study.

High levels of hormones during pregnancy can positively affect brain function and if you are pregnant late, changes in the brain will last longer. "But it is not enough to suggest that women wait until after 35 years to give birth to their first child, because the result of this study does not take into account the risks that late-stage pregnancy may pose," said study author Dr. Roksana Karim.