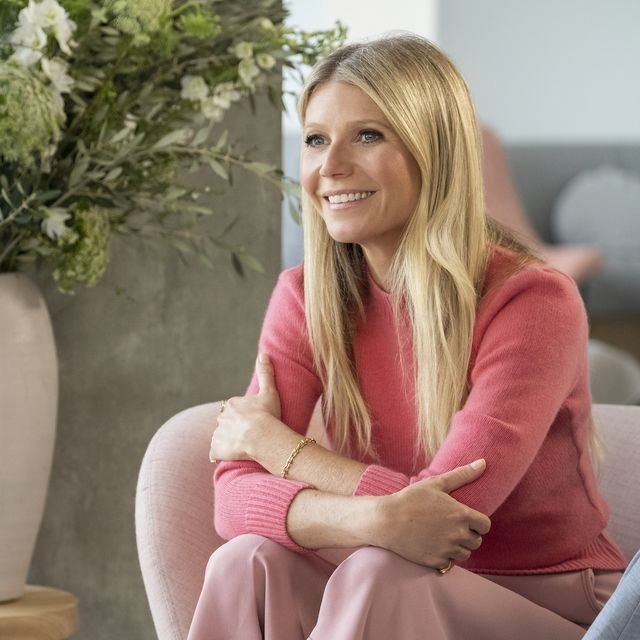 In addition to being an actress, Goop Gwyneth Paltrow's guru is also known for her great desire to experiment with things related to feeling good, beauty and food. She makes vaginal vapors and pours whiskey quinoa, and won?t know if you think it?s weird.

So we are not surprised to hear that in a recent interview with the New York Times, Paltrow spoke of an experience that people in the medical community can call dangerous.

" I was deliberately bitten by bees. It is a millennial experience called apitherapy. People use it against inflammation and scars on the skin. It's wonderful, if you ask for it. But it hurts. " 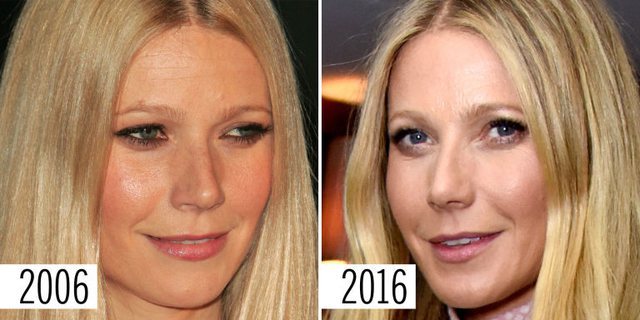 If you really search on Google, you will find that apitherapy (the use of bee stings as therapy) does not rely on scientific medical evidence, however Paltrow is right that people have used it for many years to relieve the symptoms of arthritis. and depression along with certain foods. According to a 1997 Associated Press article, practitioners placed bees in the area that bothered them, and when they were bitten, the sting irritated them and then calmed them down. 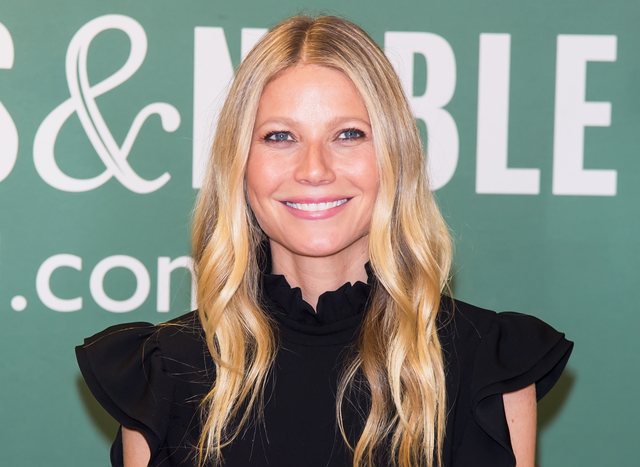 And although Paltrow did not specify for what she had used the bee sting, she said she wanted to do some other kind of treatment as well.

" I haven't had cryotherapy yet (extreme cold use), but I want to try it," she said. 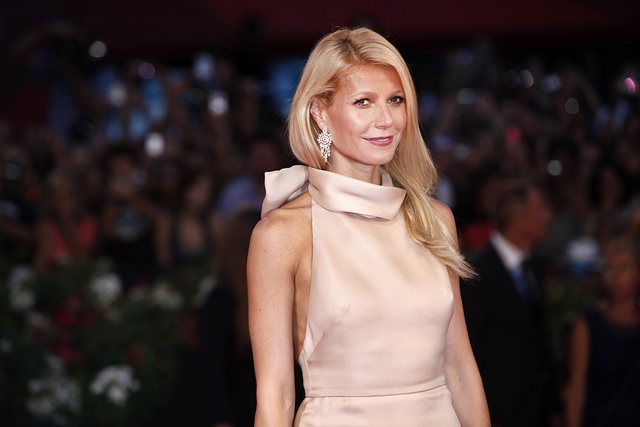 Before judging Paltrow, you have to admit that whatever it is doing, it has paid off. Paltrow doesn?t seem to have changed in these 10 years! It looks like it's back. So she has to be doing the right thing.