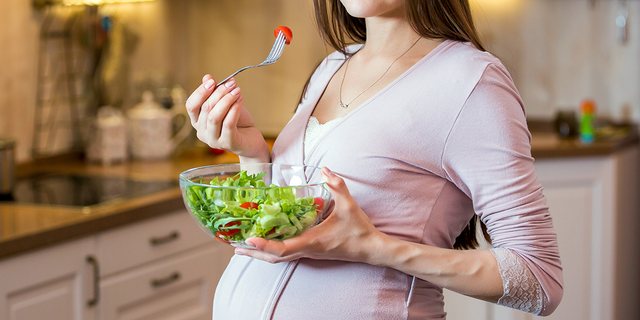 As a habit, or as a necessity, coffee has become an integral part of the day. But what happens when a woman is pregnant? Shouldn’t he drink coffee, or can he drink it without caffeine? We must first learn why coffee is a topic that should be discussed during pregnancy.

Caffeine raises blood pressure and heart rate, which is not good, especially during pregnancy. Its diuretic action causes the body to lose a lot of fluids. Caffeine also crosses the placenta and reaches the embryo. Its metabolism is not yet formed, so it can not fully process caffeine. 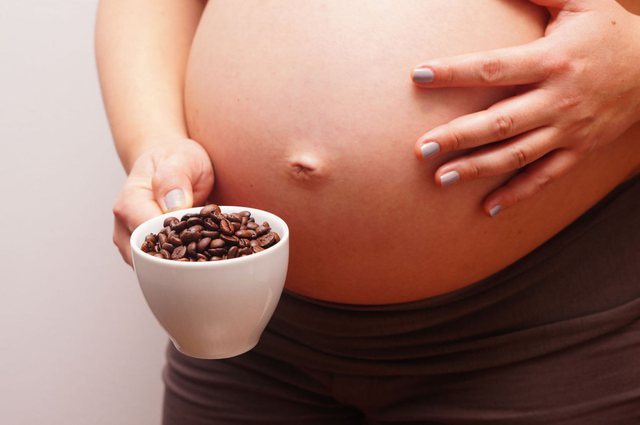 Caffeine causes birth defects: Several studies that have been conducted in animals have shown that caffeine can cause birth defects, premature birth, reduced fertility, low embryo weight and other reproductive problems. However, there is no such research data for humans.

Caffeine causes fertility decline: studies have shown that there is a correlation between high caffeine consumption and delayed reproduction.

Caffeine causes abortion: Two studies conducted in 2008 that reflected the caffeine-abortion relationship came to very different conclusions. One of them, published in the American Journal of Obstetrics and Gynecology, showed that women who consume at least 200 mg of caffeine a day are twice as likely to have an abortion as those who do not consume caffeine. Another study, published in the journal Epidemiology, showed an increased risk of miscarriage for women who drank a small amount of coffee a day (200-350 mg a day). The nonprofit March of Dimes recommends that pregnant women consume less than 200 mg of caffeine a day (one cup of coffee).

Doctors also recommend drinking a small cup of coffee a day. As for decaffeinated coffee, it is not. One large cup contains at least 0-7 mg of caffeine in it.