We often encounter the fact that many married couples look more like siblings than partners. And suppose this is because they have spent so much time together that they overshadow each other. Even when they start to dress alike and take on each other's vices, we think that too is a very nice thing. But when their characteristics are so similar that they look like twins ?!

Elite Daily reports that thanks to a medical study, we know the reason for this dilemma. And the answer is: Because married couples may have similar genes between them. Yes, exactly. 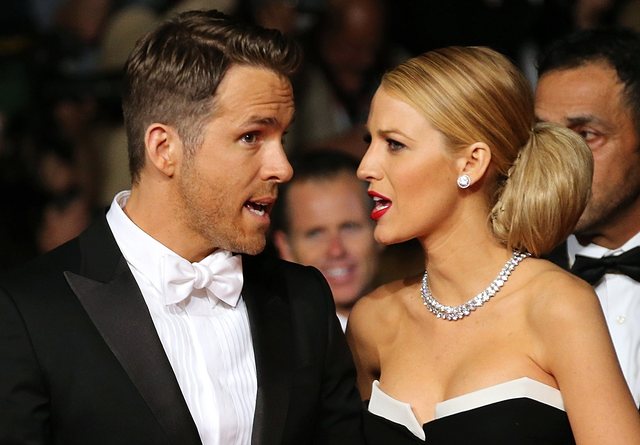 Researchers at the universities of Pennsylvania, California and Boston have found that people are more likely to marry someone of the same origin. Before today’s days of comfort, free travel, and online flirting, people actually had no choice but to connect (and reproduce) with people within their local community. 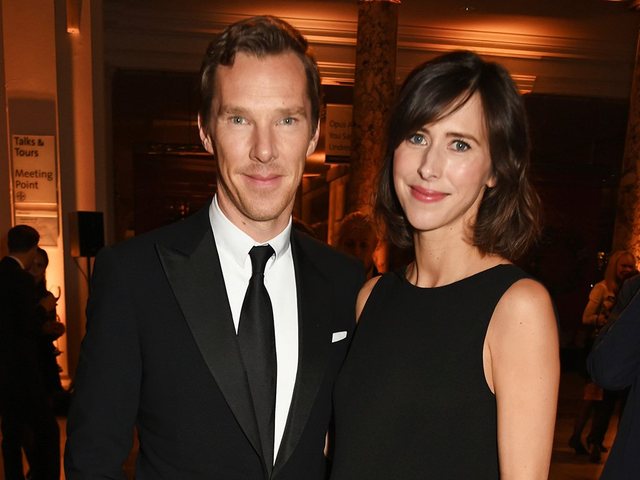 Published in PLOS Genetics, the study found the pattern of white couples getting married and having children within them as a habit repeated over time. Apparently, people of Jewish descent, from Northern and Southern Europe, were more likely to marry someone with the same genetic background as themselves. Fortunately, they studied families over three generations and found that this tendency to mate with someone who shares the same lineage is declining over time.

A result as surprising as it is strange.