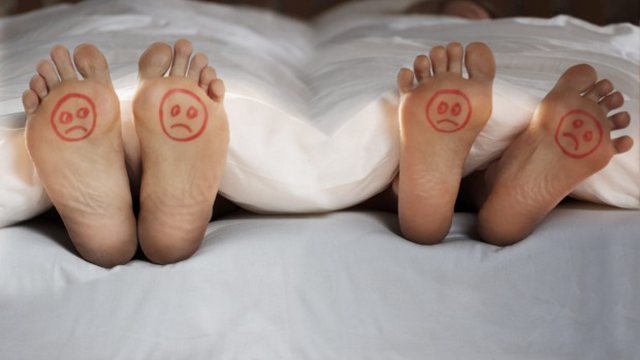 Believe it or not, it is a common feeling for men and women to have some kind of depression after sex, even if the relationship has been among the best. So the next time it happens and your partner is not there for the pillow talk, think that you are not the only one experiencing this kind of anxiety.

There is only one name for this condition. It is called post-coital tristesse (PCT). Comes from post-coital Latin and French tristesse "sadness". Many people who suffer from PCT, ie this type of sadness after sexual intercourse, experience strong feelings of pain, anxiety, immediately after sex, up to two hours later. 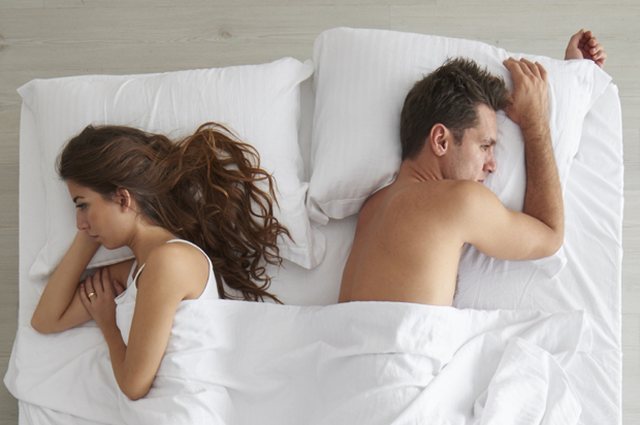 Why does it happen? It has to do with the hormone prolactin. Women have it to produce milk, but men also have it. The body produces prolactin after orgasm to fight dopamine - the hormone responsible for sexual stimulation. But on the other hand, it can also cause the state of melancholy.

Why does a man feel sad after sex?

Sex is above all about someone, and while dopamine stimulates you to feel great while you are having sex, then, reality can bring down this state. You may feel scared or worried about the various commitments you have, so you may want to stay alone and seek distance from your partner. Sex also makes you say hot things "I love you and I want to have kids with you", but later on, all of these may not seem like such a good idea. After you are "smart".