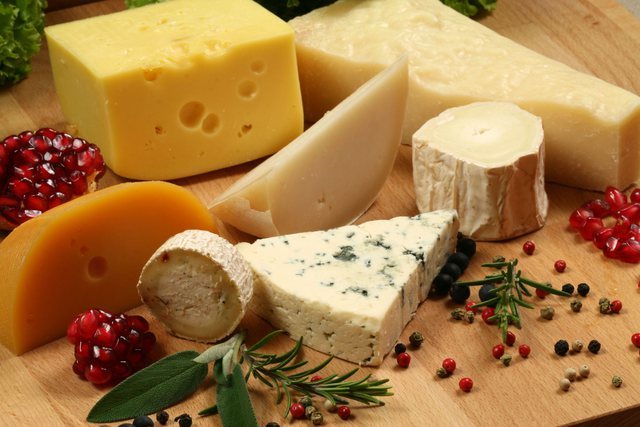 A recent study has found that people who eat small amounts of cheese every day are less likely to be affected by heart disease than those who do not eat cheese at all.

Dutch and Chinese researchers jointly analyzed data from 15 preliminary studies, tracking more than 200,000 participants over a period of at least 10 years. They found that people who eat cheese in moderation, who can consume about 40 grams a day, are 14 percent less likely to be affected by heart disease and 10 percent less likely to have a heart attack.

However, experts warn that exceeding the moderate amount does not increase the level of benefits and can actually cause negative health conditions.

The amount of cheese that should be consumed within a day is 40 grams, experts said, because the amount above this value negatively affects health. 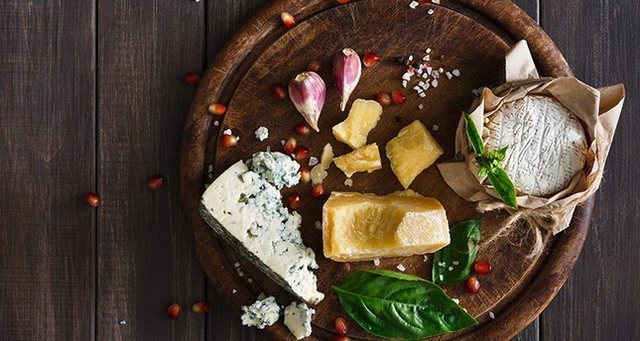 "It's not the same as eating pizza with cheese every day," explains Dr. Allen Stewart, of the Medical Institute at Mount Sinai Medical Center. "But the results were very different from what people might expect."

While cheese is actually considered to be often harmful to health, it actually has very important nutrients including protein, calcium and probiotics.

"Cheese can be rich in probiotics, which tend to reduce inflammation," Stewart tells Time. "But there is some evidence that cheese - as a milk substitute - can actually have a protective effect on the heart."

"Nobody says you should definitely eat 40 grams of cheese a day, but a little cheese and some biscuits is a reasonable choice."

The study, published in the European Journal of Nutrition, found that cheese significantly reduced cardiac risks, but did not say that this was a direct cause. Moderate cheese consumers may have healthier lifestyles or higher incomes, which, combined, reduce the risk of heart disease and heart attack.