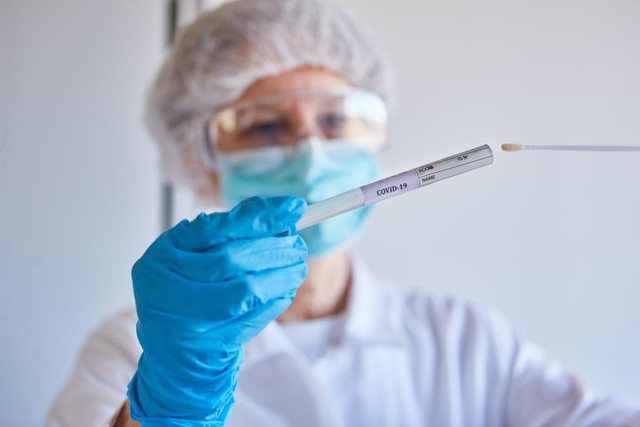 A recent study published in the Guardian reveals that the COVID-19 virus is continuing to mutate. Experts believe it is probably becoming more contagious, as coronavirus cases in the US have begun to rise.

The study found that in almost all types of second-wave infections there was a mutation, known as D614G, which increased the number of "bites" present in Covid-19, but this did not favor the release of a vaccine as soon as possible. .

The new US study (via Guardian) analyzed 5,000 genetic sequences of the virus, which has continued to evolve as it has spread to the population. The study failed to find that the mutations made the virus more deadly or altered its effects. 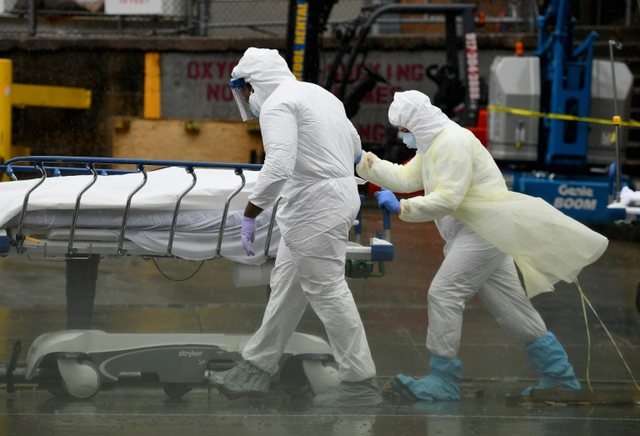 20 states have experienced over 5% increase in their Covid-19 cases over the past two weeks, according to data from Johns Hopkins University.

The study also noted that in some regions the virus had undergone many mutations, implying that the virus is changing to counter the human body's immune system.

At the end of March, according to a report published in the Washington Post, the virus was not mutating. According to experts who study in detail the genetic code of the new pathogen, when the coronavirus does not mutate, that is, it does not become more dangerous or less dangerous, it is good news for the scientists who are trying to create the vaccine.

David Morens, a virologist at the American National Institute of Allergy and Infectious Diseases, told the Guardian that the virus could continue to spread even after a vaccine became available, meaning the vaccine would have to be changed - just like the flu vaccine is changed every year.