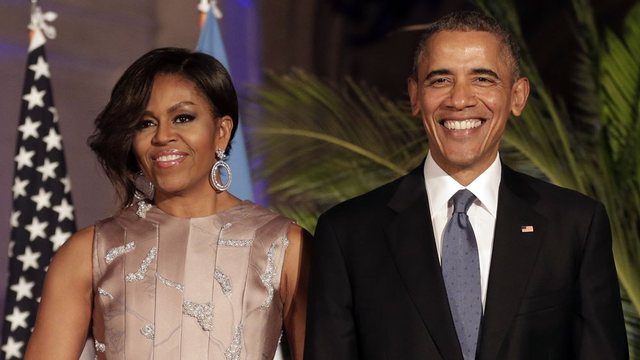 Former US President Barack and Michelle Obama are the most admired people in the world, according to a poll by the YouGov Opinion Research Institute.

According to "YouGov", this is the first time that the former US president tops the list of men since the "Most Admired in the World" poll began in 2014.

Microsoft founder billionaire Bill Gates is now ranked as the second most admired man after taking first place last year, while Chinese leader and party leader Xi Jinping is the third most admired man, according to the poll results.