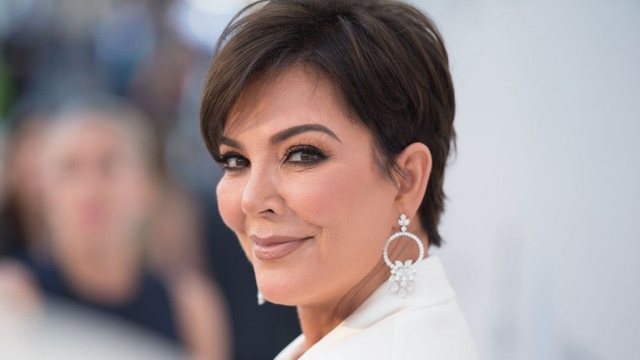 Chris Jenner has denied allegations of sexual harassment and exposure of her body after being sued by the former bodyguard.

The Kardashians's family member allegedly committed sexual provocations against the security guard, which were considered by him 'undesirable and unwelcome'. He stated that these actions took place while working for her safety, a claim that was considered "ridiculous" by Jenner's lawyer.
Jenner, 64, was charged with acts like; neck, shoulder and hand massage on his hips, in court, in Los Angeles. 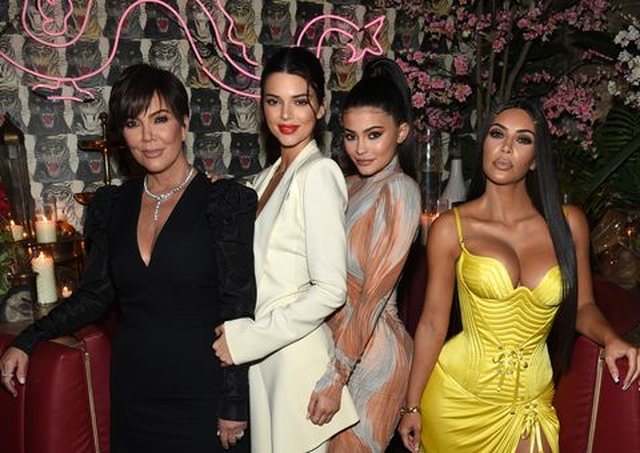 Also, the former bodyguard, whose name has not been published, claims that the star of "Keeping Up With Kardashians" exposed in front of him body parts inappropriately.

Jenner's lawyer, Marty Singer, posted a statement on the TMZ website, strongly denying the allegations. Singer, is a Hollywood lawyer, known for defending the rich and famous. In his statement he stated that his client had very little interaction with this employee as he worked outside the home and never entered Kris Jenner's home. 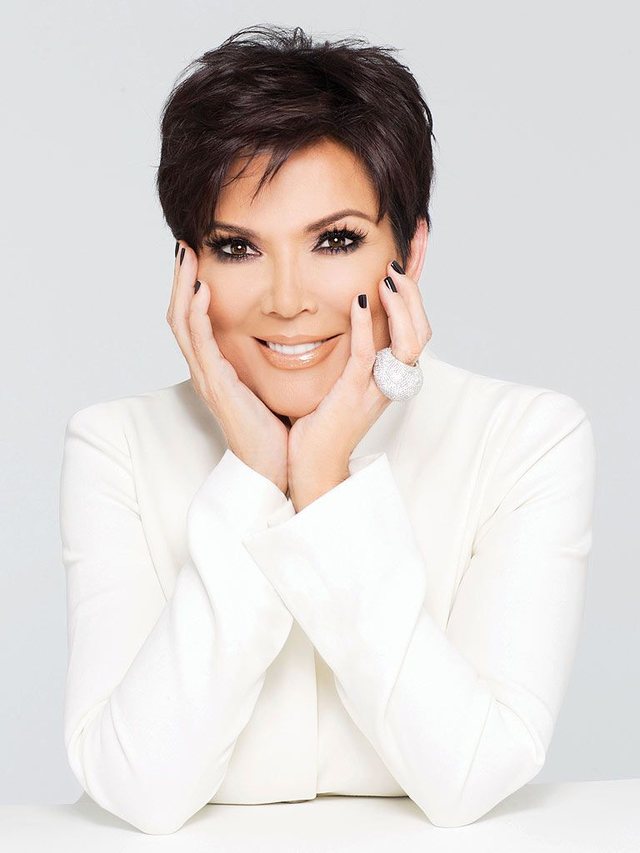