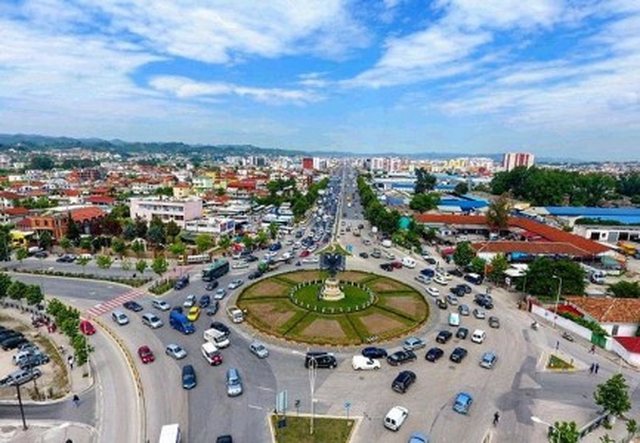 Starting from Monday, the 'Shqiponja' roundabout will be blocked due to works and this time will continue for several months. As a result, from Monday the traffic of vehicles in 'Shqiponja' square will be diverted to other roads. 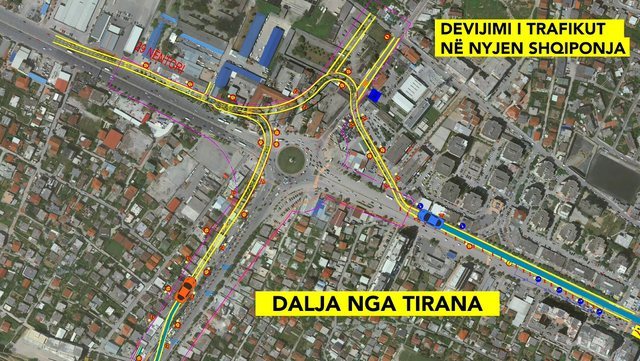 The head of ARA, Ergys Verdho, publicly clarified that the cars will no longer pass at the 'Shqiponja' roundabout, due to the works that are being carried out in Lot 3. 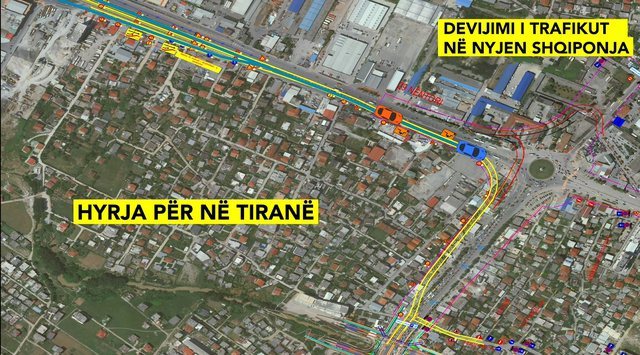 " We will create an access road only for them, in cooperation with the police. Leaders coming from the south to choose the Elbasan-Tirana axis, while those coming from Kavaja to choose Ndroqi. "Because the waiting time at the customs will be higher than all their way" , - said the head of ARA.