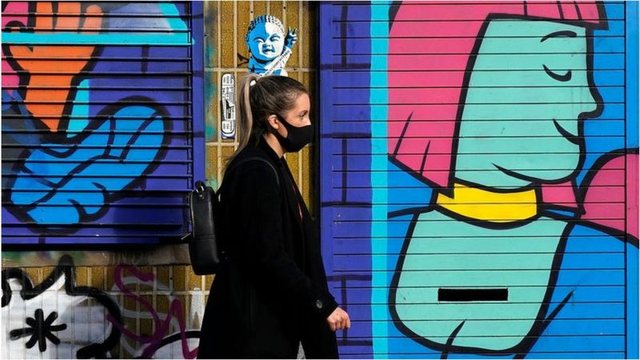 Protective antibody levels in humans fade quite quickly after coronavirus infection, researchers say. Antibodies are a key part of our immune defenses and prevent the virus from entering the body's cells.

"Immunity is fading rapidly, we are only three months after the first round of tests and we are already showing a 26% drop in antibodies," said Prof Helen Ward, one of the researchers.

The decrease was greater in persons over 65 years of age, compared with younger and asymptomatic age groups, compared with those with symptomatic Covid-19. The number of health care workers with antibodies remained relatively high, which researchers suggest may be due to regular exposure to the virus. 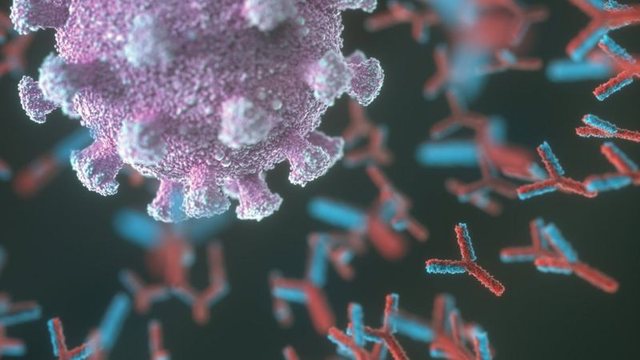 Antibodies attach to the surface of the coronavirus to stop it from invading our body cells and attacking the rest of the immune system.

Exactly what the drop in antibodies to immunity means is still uncertain. There are other parts of the immune system, such as T cells, which can also play a role, directly killing the infected host cells and "calling on other immune cells to help".

There are four other human coronaviruses that we catch several times in our lives. They cause the common cold symptoms and we can become infected every six to 12 months.

Many people have mild or asymptomatic coronavirus infections.

Two out of every three people who tested positive for coronavirus in a study published today by the Office for National Statistics experienced none of the major coronavirus symptoms. Meanwhile there have been very few confirmed cases of people being infected with Covid twice. However, researchers warn that this may be due to immunity that has just begun to fade since the highest levels of infection in March and April. The hope is that the second infection will be easier than the first, even if the immunity drops, as the body needs to have an "immune memory" of the first encounter and know how to fight it again.