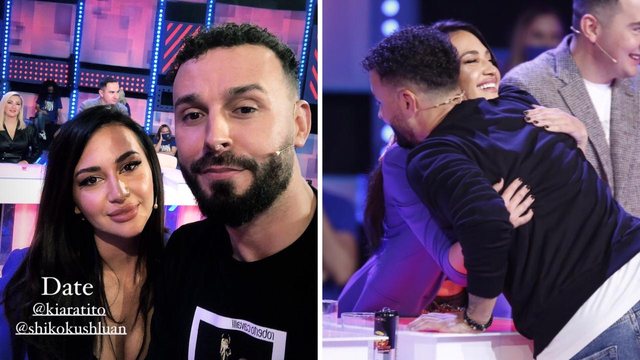 A photo of Kiara Tito and Young Zerka, which signifies a relationship between them, has been circulating this week on social networks. Both of these characters of the Albanian showbiz were invited to the show 'Shiko Kush Luan'.

Despite this game, throughout the show there was a 'click' between them. After the question: would they really consider it a 'date', in reality, since both are single, Kiara answered positively, and Zerka confirmed it. The challenge closed with a rather sensual jump. 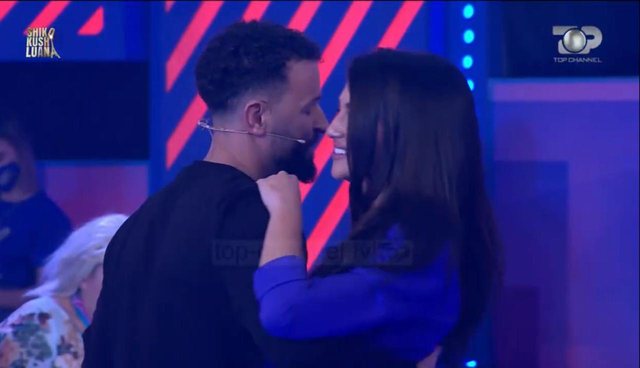