People magazine has done a poll for the sexiest princes in the world and find out who is in the first place? The most talked about prince in recent years, Prince Harry. 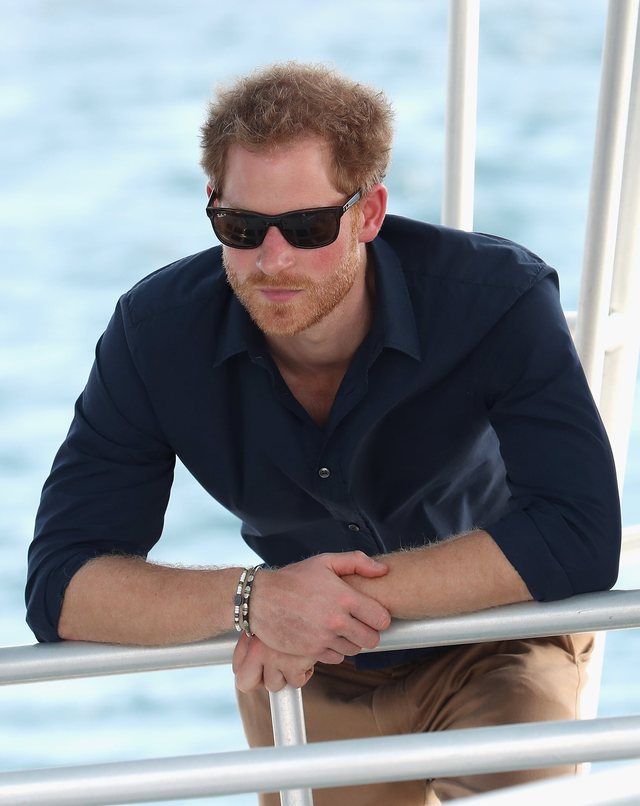 Although he relinquished his royal duties, Prince Harry is still considered "the sexiest kingdom in the world". According to the People poll, the Duke of Sussex was standing in front of his older brother William. 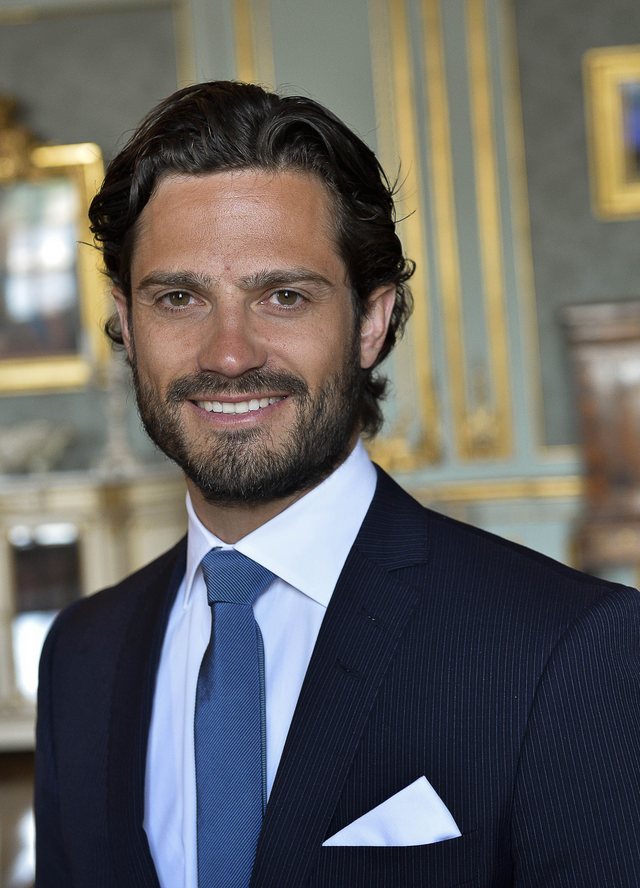 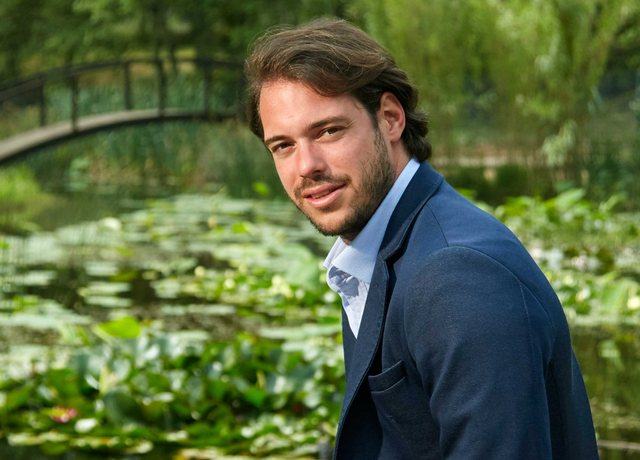 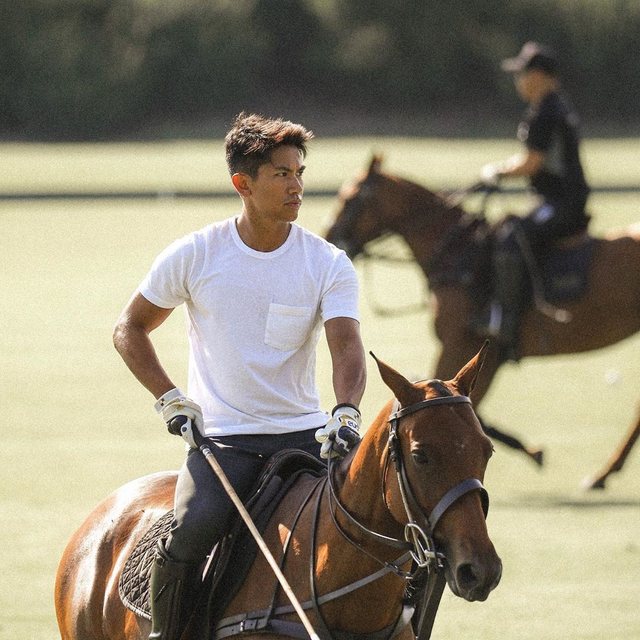 Harry also tops the list, a year after he was named "Sexiest Father in the World" by People.

What do you think, which of these princes is the sexiest?

In your opinion, which of these princes is the sexiest?
Created with QuizMaker