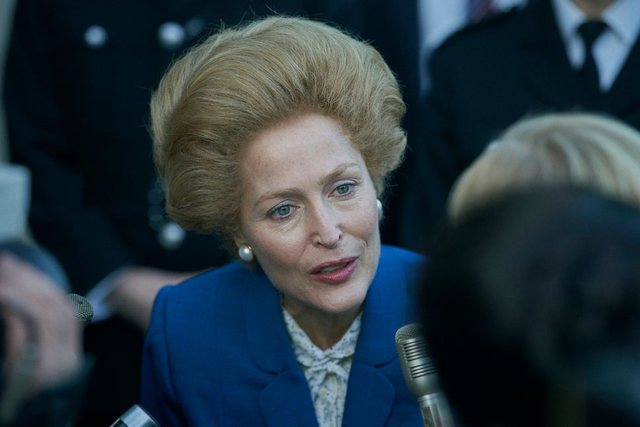 Gillian Anderson's portrayal of the late former Prime Minister Margaret Thatcher in the series 'The Crown' reminds us of the power of 'Iron Lady'. Not only in will and politics but also in the way she styled her hair. Her stationary hairstyle was not a coincidence, but a carefully designed 'weapon' to give her the image of steel, which is not uncommon for women in power, especially when they are more numerous than powerful men .

Hair has a power like no other accessory, especially if their model is the same all the time, turn into a symbol of yours.

Indeed, if Margaret Thatcher had an ordinary haircut, perhaps shoulder-length, it is likely that she did not convey the image of 'properly A strong hair model needs two elements to impose the feeling of humility: height and stiffness. Adding disproportionate volume to the crown of the head gives you a sense of grandeur in your overall look.

The stiff and immobile nature of Thatcher hair showed that she did not bend easily, as well as give the message of impenetrability.

Margaret Thatcher's 'infamous' hair style was not created to be liked and therefore rarely taken as inspiration. However, well-known hairdressers predict a return of these hairstyles in 2021. Andreas Wild from Larry King hair salon in London says: "In the 1980s women were bolder with their hair. Covid has forced us to get into simpler and more common models, but, from the conversations that are "I do it with my clients, many of them are ready to experiment again. I can see a return to high-volume hairstyles next year - this is already happening in the fashion and music industry." 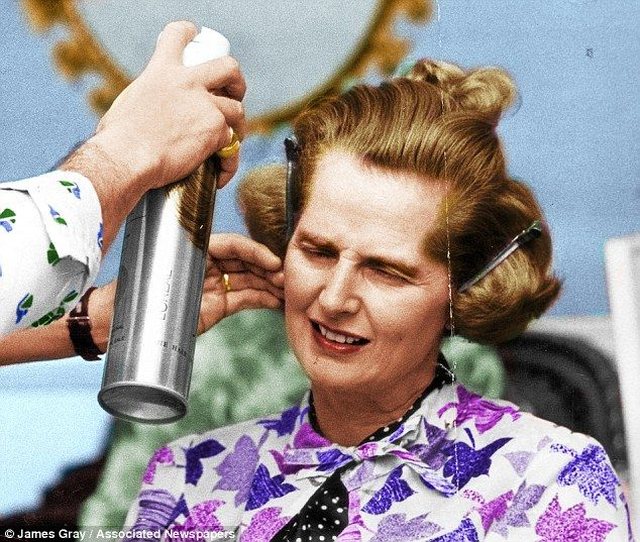 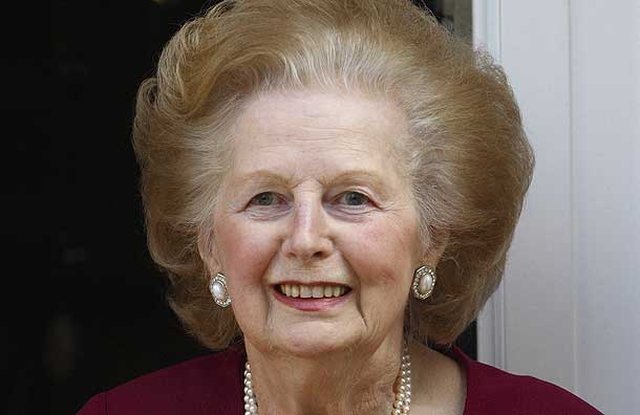