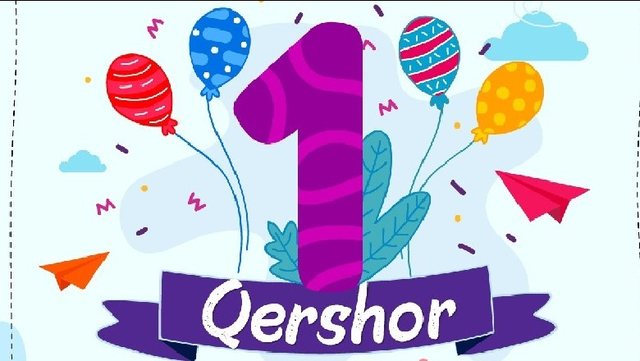 The number of children aged 0-15 is shrinking year after year, due to high emigration and declining birth rates.

On the one hand, education systems will be facilitated by the number of students. In the preschool cycle, at other levels of education, there will be fewer students, creating the conditions for increasing the quality of services. INSTAT reported in 2019 that 16.3% of young people leave school and training prematurely. Men have a higher tendency.

In the 9-year cycle 1.5% of students repeat the year. But the graduation ratio reached 84.6% of the total number of students in 2018, compared to 78.3% in 2017, while 23% of young people use the Internet to communicate with public authorities. 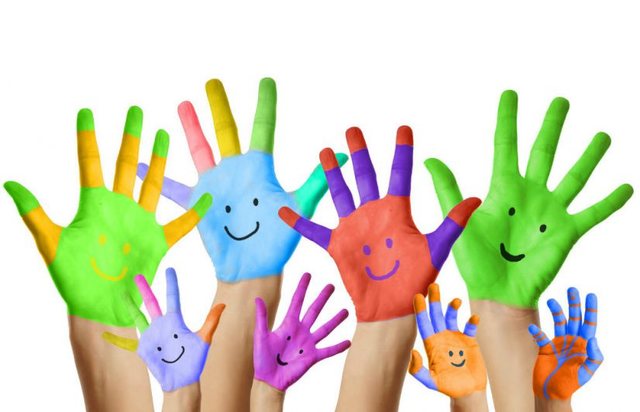 During 2020, 28,075 babies were born, down 1.7% from a year earlier. In three counties of the country there was an increase in the number of births, compared to 2019, while nine others marked a decrease.