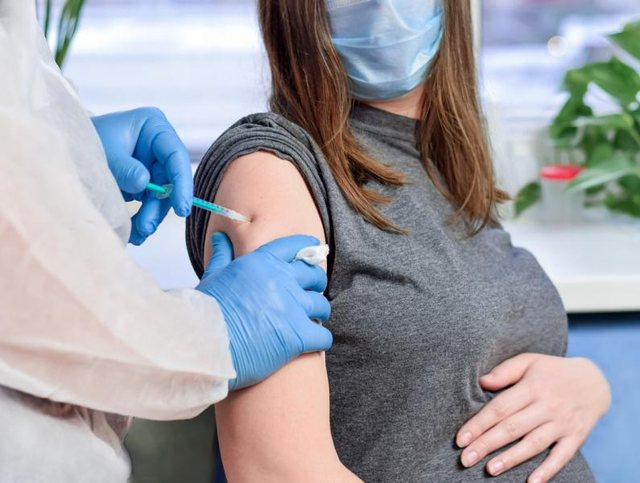 Fears that anti-Covid vaccines may adversely affect fertility have led many to reject them.

According to Healthline, this is confirmed by several recent studies conducted by the Centers for Disease Control and Prevention in the United States. One of the studies says that from the tests performed on over 35 thousand people worldwide, so far no problems have appeared before and during pregnancy.

These studies also show that there is no evidence that the vaccine has caused infertility in both women and men. Over 100,000 women have so far injected anti-Covid vaccines during pregnancy in the United States. Statistics show that dhe girls and women in the UK are reluctant to get vaccinated for fear of infertility.

The fear of this was mainly created by the statements of the German doctor Vofgang Vodarg last year, who said that some vaccine proteins that use the RNA messenger method, such as Pfizer and Moderna, are similar to those of the fetus, which may cause the immune system to attack the fetus. But his claims have been disputed by most health experts.