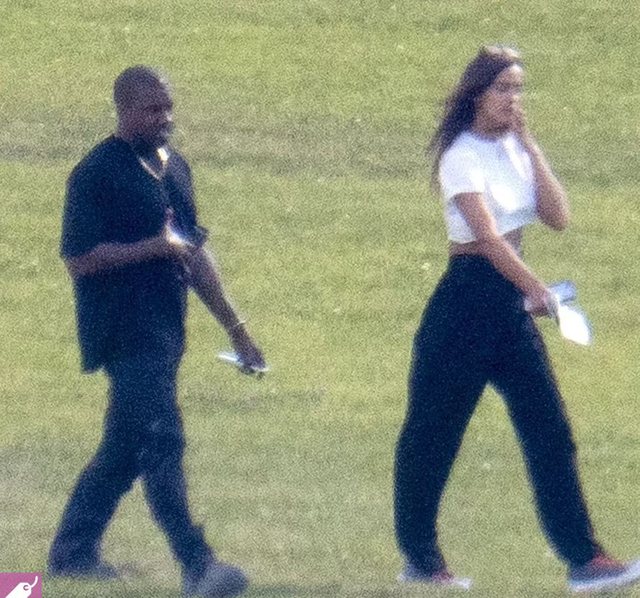 Recently, news in the showbiz media has curved the names of Kanye West and Irina Shayk, who were thought to be in a relationship, for which there is now no doubt. The famous rapper and model, after splitting with Bradley Cooper, have been caught mating on a recent, very romantic, trip to France. It seems that in Provence the young couple celebrated the 44th anniversary of the rapper, just a few months after Kim Kardashian broke up.

In exclusive photos from DailyMail, Kanye and Irina are seen walking in Provence, France, thus confirming the rumors that have been circulating for several days about their relationship.

Kim officially filed for divorce from Kanye after nearly seven years of marriage in late February. 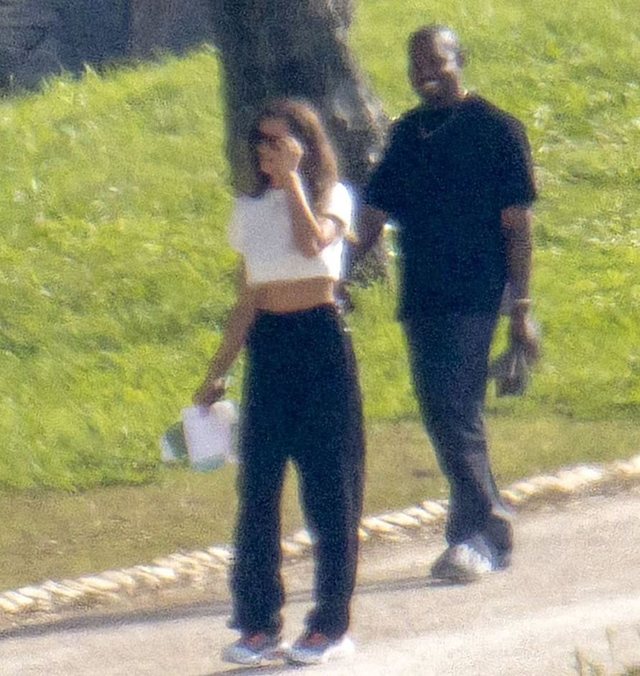 Irina and Kanye are no strangers to each other, as they have known each other for a decade. The model was part of his 2010 music video for the song "Power"

Currently, the couple is staying at the luxury hotel "Boutique Villa La Coste" together, where suites range from € 1,250 - € 1,550 per night.