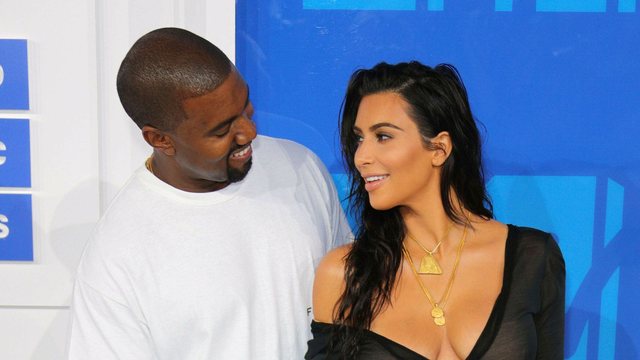 Kim Kardashian has explained why she divorced Kanye West.

This was revealed during a conversation she was having with her mother, Kris Jenner, in the last episode of Keeping Up With Kardashian.

In the scenes filmed in October, she said she had spoken to a therapist and realized she was in the wrong marriage.

"I want total happiness," she said.

"Obviously, I know complete happiness is not real, but if I can have it most of the time, that's all I want to do."

"I just feel like I worked so hard in life to achieve everything I wanted and I achieved 10 times more than I thought was humanly possible, but I do not have a life to share with him anymore."

But she talked about how lonely she was after Kanye moved to a farm in the US state of Wyoming while she stayed in California.

She said: " I never thought I was lonely before. I always thought it was perfectly fine."

"After turning 40 this year, I realized that I no longer wanted a partner who lives in a completely different situation from me." "I want someone who has common goals, I want someone who wants to work with me." She told her mother not to cry, adding: "

I'm numb, I'm tired of it, but I know I'll be happy. "I did not come here just to achieve something and not to be happy."