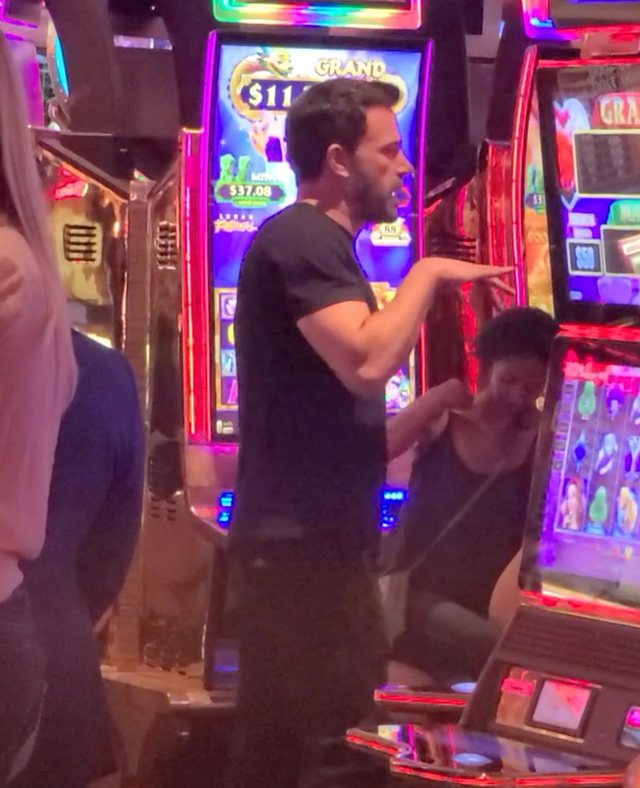 Ben Affleck was photographed spending a beautiful day with Jennifer Lopez's mother while filming at a casino in Las Vegas on Wednesday. The 48-year-old actor and Guadalupe Rodríguez were photographed together in Vegas, where according to Page Six, Affleck is shooting and directing a new project. 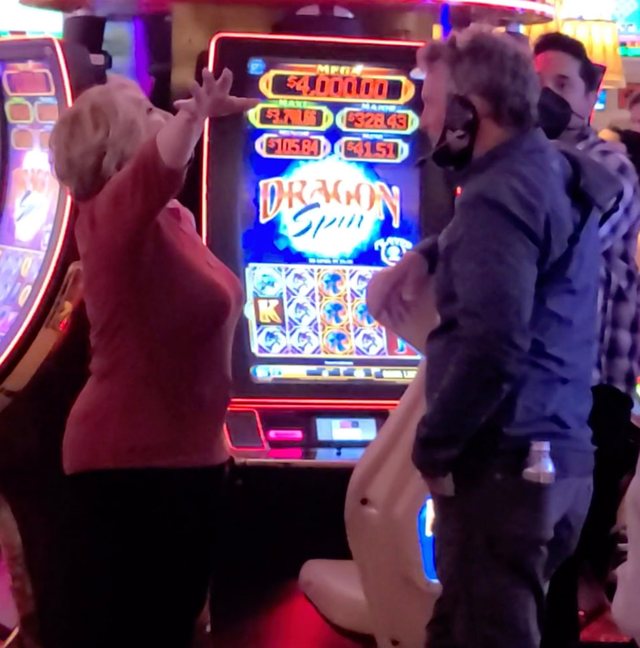 Cameras and security guards surrounded the couple as Lopez's 75-year-old mother was talking enthusiastically to Affleck. It is not known if Rodríguez is involved in the project or is just accompanying her new groom. While J.Lo was not seen in the filming, but it seems that there was no need for her to be present as the relationship between the groom and the mother-in-law in this case is going for miracles. 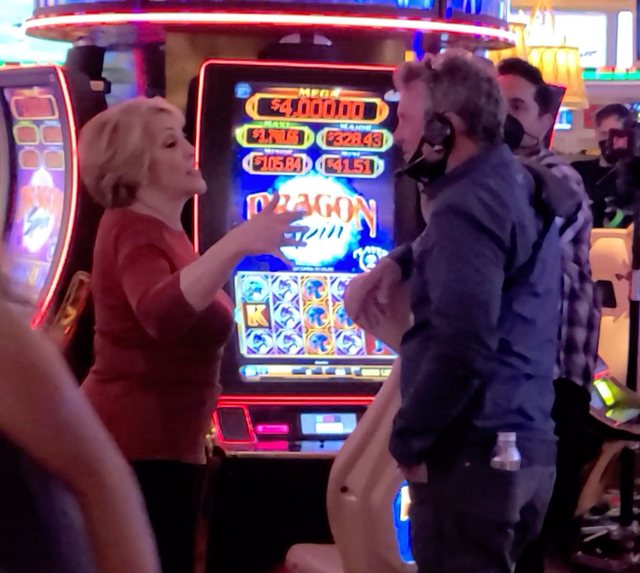