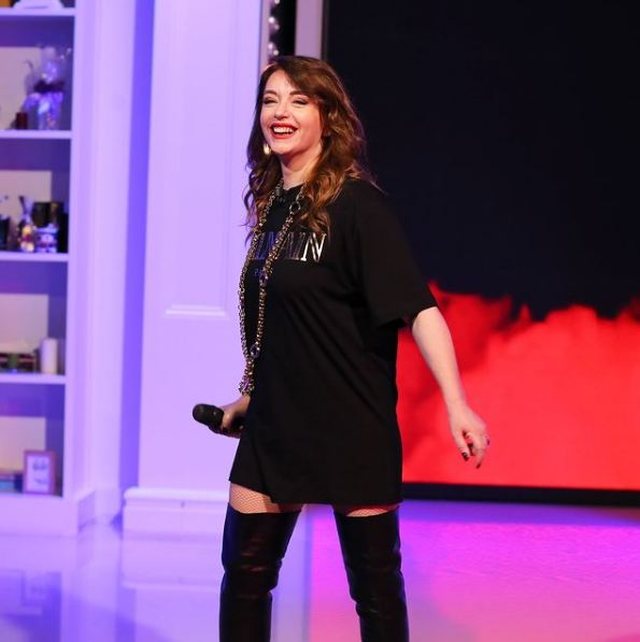 Invited this Friday on TV Klan was the famous singer Rovena Dilo, who, in addition to the performances she brought to the studio, shared with the public some stories of her songs during her journey for years in music.

Rovena has shared various moments she has experienced with her fans, some of which she calls stupid. 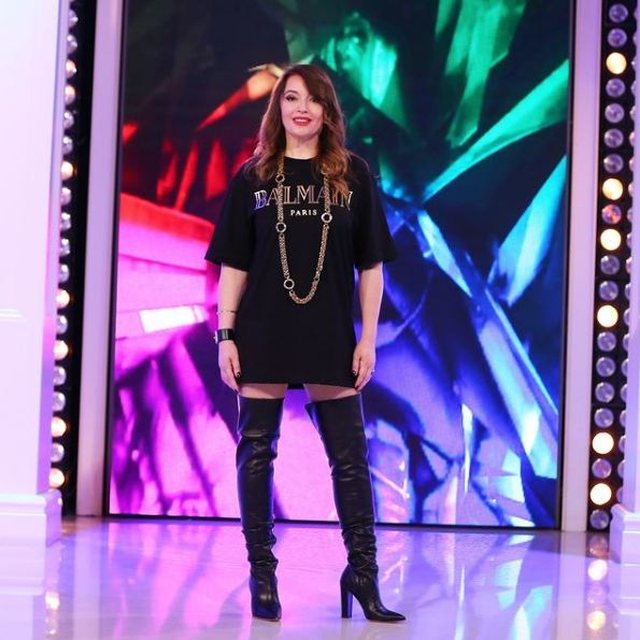 You need to know that man is valuable only because he is with others and is like others. You are nothing, despite appearing on a screen, I do my job there. Do I do good or bad, that's another thing then. So if a man adores you to the maximum, he has it for the effect of fame, because he looks at you somewhere where he can not touch you. I was down to earth, even when I heard endless nonsense, I saw it as a wonder that is detached from Rovena, it is not Rovena that has anything to do with them.

For example, many people have come to the bar to bring their pictures, we adore you, adore us and you, we love you. Once, when I released the song and the album "Ante", a person came to me, he was an adult man and for a moment he said 'I have been here for many days and you have seen me'. I had seen him sit me there and he said 'how can you say I surrender? To whom do you surrender? ', He demanded an account from me. He had thought very wrongly that I had said a title surrender. He had taken it out of my context and taken it in its own context.

Situations with fans, as Rovena showed, are endless, but there are also those people who write after listening to her songs feel a lot of emotions.