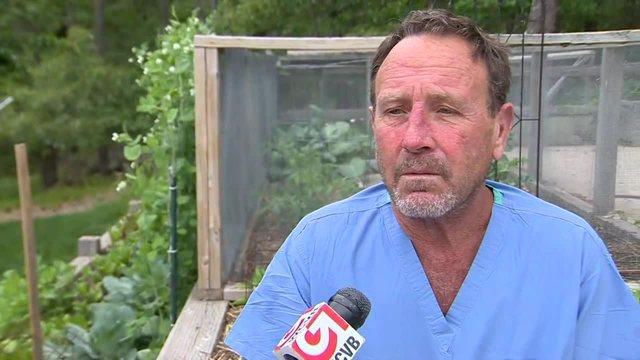 A rare event, like in the movies, happened to a professional lobster diver. On Friday morning while diving, he was swallowed by a whale. Michael Packard has been a lobster diver outside Provincetown for 40 years, but has never experienced anything like it.

Packard told News WBZ-TV that after being thrown from his boat into the water, he "felt this huge collision and everything went dark". At first he was afraid of being attacked by a shark.

"And then I felt around and realized there were no teeth," he said. "Then I realized, 'Oh my God, I'm in a whale's mouth and she's trying to swallow me.'

Packard said he thought to himself,  "That's it, I'm going to die." He thought of his children and his wife and felt that he was not coming out of the whale's mouth. 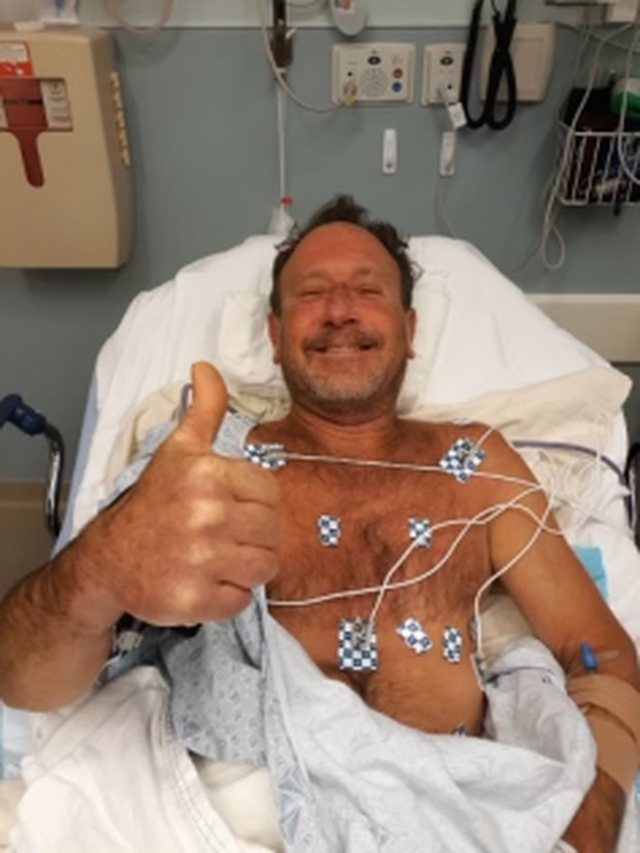 He had then reached the surface, and was able to get out of the whale's mouth.

"I can not believe I am here to show it."

He suffered some minor injuries, while experts have called him extremely lucky because he managed to escape from such a rare occurrence, estimating that there is a chance in a trillion that someone will be eaten by a whale.

Experts say whales are generally quiet around people and show little aggression towards them, but nevertheless warn caution and advise divers to stay at least 100 meters away from them.