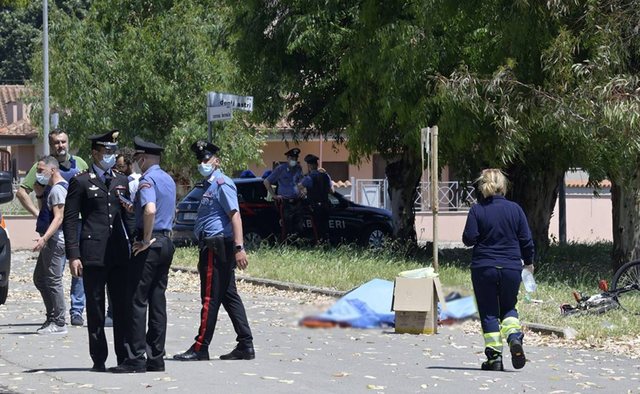 A gunman opened fire, killing two children and an elderly man who were accidentally crossing the street in a town near Rome, where it was reported by police as a rare incident.

The attacker, a man in his 30s, was later found dead in a nearby house. He allegedly killed himself while police were preparing to attack the building where he had been locked up for hours.

Italian media said the elderly man was hit while riding his bicycle and the two children were shot while they were playing outside in the town of Ardea, south of Rome. It is said that the children were aged 3 and 8, but have not yet been verified.

Politicians expressed horror. "We are deeply saddened by the deaths of two children and the elderly," said Rome Mayor Virginia Raggi, expressing the city's condolences to the Ardea community "in a terrible time of mourning".