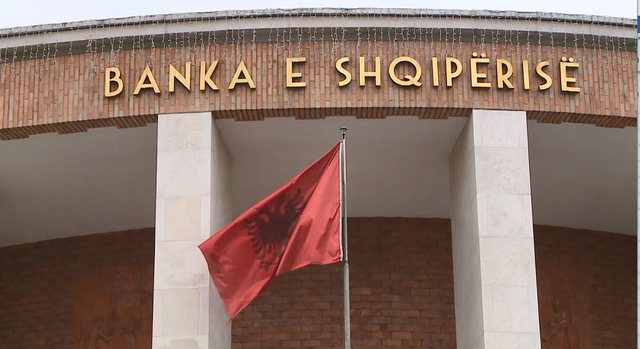 From July, the new banknote of 10 thousand ALL will be put into circulation, which is the largest denomination ever issued. Until now, the banknote with the highest value was the one of 5 thousand ALL.

In addition to the new 10 thousand lek banknote, a new denomination of 1,000 lek will be put into circulation.

The Governor of the Bank of Albania, Gent Sejko, in an interview a few days ago for Monitor.al gave explanations regarding the reasons for putting into circulation a denomination of greater value, which according to him meets the market requirements to have it in the structure of our series of legal tender banknotes.

"This banknote of the highest denomination accompanies the economic development of the country and according to all analyzes, meets the market requirements to have it in the structure of our series of banknotes with legal exchange rate. Its introduction and circulation will enable for a better and more efficient circulation of cash, helping the structure of the currency in circulation and at the same time reducing the costs of production, storage and distribution, and thus increasing efficiency. of the Bank of Albania in the administration of physical money and issues.

Also, the presence of this new higher denomination in the structure of Albanian banknotes increases the efficiency of the Bank of Albania to administer a strategic stock as appropriate as possible to cope with cases of unforeseen increases in market demand for physical money. - said Sejko.

Despite the development of other means of payment, such as electronic ones, money in circulation continues to have an increasing trend over the years, which reflects the continuing demand of the economy for physical money as a means of payment.

The 10,000 lekë banknote bears as a theme the symbols of the National Flag and the Anthem, accompanied by the portrait of our poet of the National Renaissance, Asdren, due to the popular acceptance of Asdren as the author of the text of the "National Anthem" of Albanians, a creation which together with the National Flag, have been symbols of Albanian identity since Independence. Like all new series denominations, this banknote contains advanced security features, manufactured with the latest technologies in the field, which facilitate identification by the public, increase the credibility of the national currency and make counterfeiting more difficult.