No one can say that separations are simple, but the way you deal with them depends entirely on the conditions in which you are separated from your partner.

In some cases, it is as easy as having a conversation and saying "that was it", resulting in a drama-free separation.

However, most separations are rarely complicated and although they may be ubiquitous experiences, they are no less unique than the relationship itself, which means that there are countless ways in which you can separate from a partner.

So what are they? And how can you prepare emotionally to overcome each?

1. One of the partners has done something terrible

There are some cases when a separation is necessary and obvious e.g. fraud, emotional abuse and / or physical abuse. In these circumstances, it is better to choose a clear conclusion: leave and do not look back.

However, it is not always so easy, as connection expert Jo Barnett tells The Independent:

"The first thing is to know that you can not be responsible for someone's behavior and that the way they behave has nothing to do with you.

"Do not blame yourself, but distance yourself, say what you have to say and then disconnect completely, delete all contacts and make sure I do not bother you anymore."

The day before you may have been talking about the names you will give to the children. Then the next day you see that he has blocked you on all four sides ...

It feels like a bomb because you have no idea where it came from. What did I do wrong? Nothing! You just learned that it's not worth investing in that connection anymore. Medicine? Meet new people and get out as much as possible! 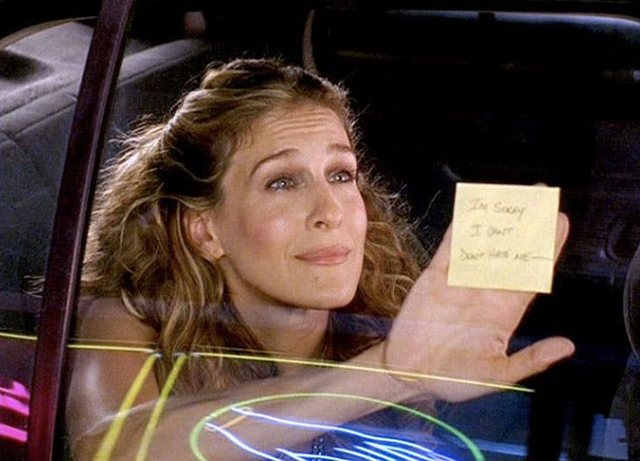 The least painful type of separation. The two escaped from each other and everything passes with a smile. It was not said and that! 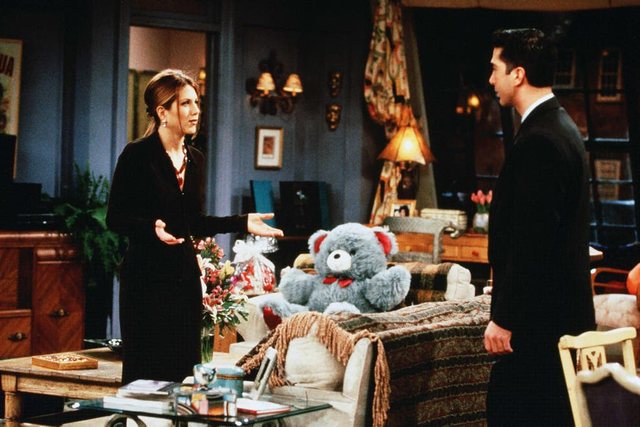 4. Connection has no salvation

You both realize that you are not going anywhere. You did nothing wrong, you just did not walk. The important thing is not to lie to yourself by saying you can try again. Look ahead. 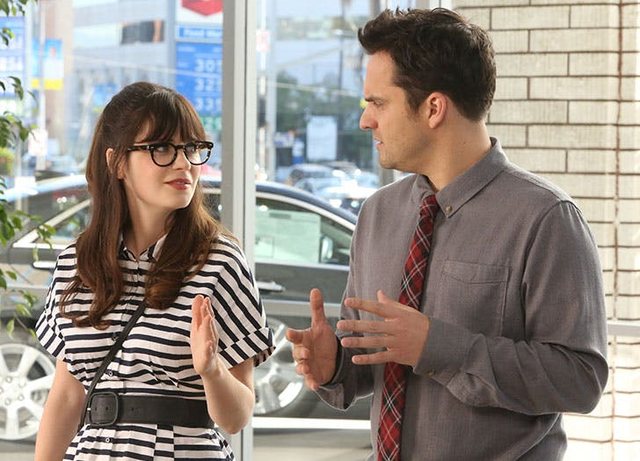 5. What can not even be called separation

Divide and return to each other. It has become a habit, but if you see that it does not work, it is best to close it once and for all!