Norway has announced new regulations regarding the use of Photoshop by influencers. The new law requires influencers and advertisers to clarify whether images are photoshopped or have filters.

The new law comes after youth groups and the Norwegian Ministry of Children and Family Affairs have long called for tougher measures in terms of growing concerns about body image and mental health. In assessing the current situation, the department expressed concerns about a culture that was creating “social insecurity” by contributing to low self-esteem.

The law to be introduced soon will require sponsored advertisements and posts where "the shape, size or skin of a body has been altered by Photoshop or other manipulations" to be clearly declared to have been edited. Non-compliance will be fined. Preliminary research presented by the Ministry of Children and Family Affairs claimed that more than half of 10th grade girls at Oslo School were struggling with mental health and that anorexia was the third most common cause of death in girls. new.

"Young people are exposed to a massive pressure to look good, among other things, through advertising and social media, the models that appear are often retouched digitally. "It exposes young people to an ideal of beauty that is impossible to achieve," the department said in its proposal. 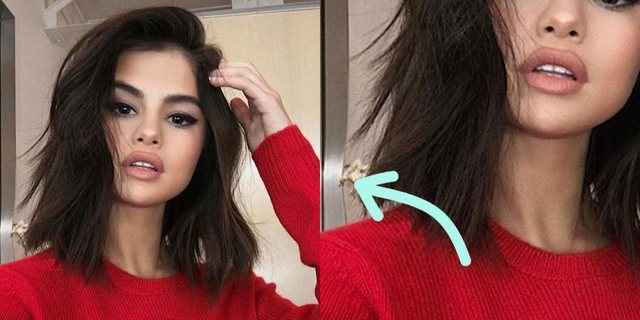 The law, which has already received the support of several influencers, will be implemented on all major social media platforms including Instagram, Snapchat and TikTok and will take effect soon. 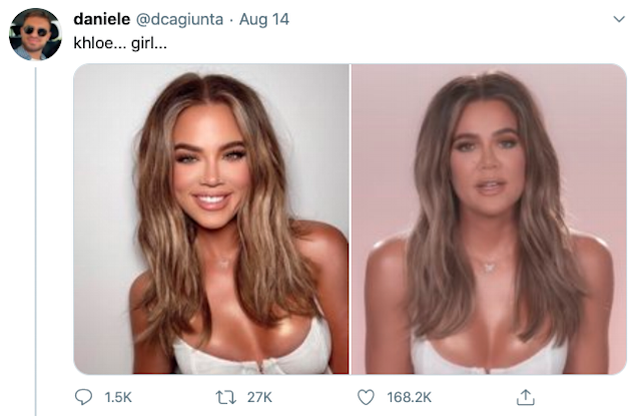