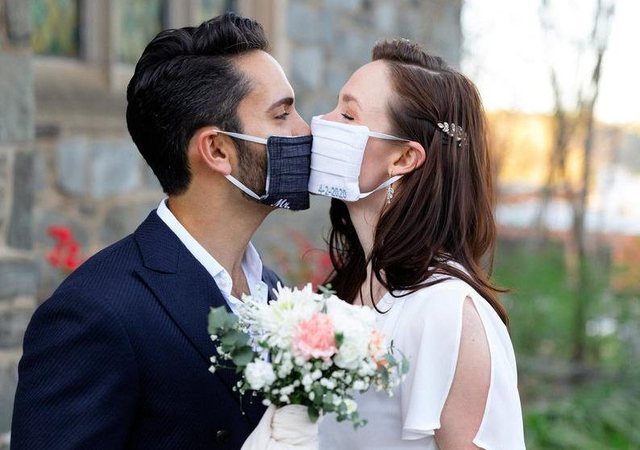 The number of marriages over the past year marked a drastic decline due to the pandemic.

According to INSTAT data, last year around 17 thousand and 500 marriages were performed throughout the country, according to official data obtained from the Civil Registry with a decrease of about 22 percent, compared to 2019. Many marriages were postponed in time due to restrictive measures and prohibition of gatherings, as the ceremonies could not be performed.

The average number of marriages in the country in a normal year is 22-23 thousand, but in the following years this rate will decrease due to the decrease of the young population.

In women, about 50% of marriages are performed by the age of 24, and by the age of 29, 78% of them have been performed. This also explains the relatively young age (compared to men) in marriage for women which is 27.7 years old.

Albanians still remain traditional in terms of marriage as an institution. Marriage remains an important episode in life and in many cases ceremonies take up a significant portion of a couple's life. 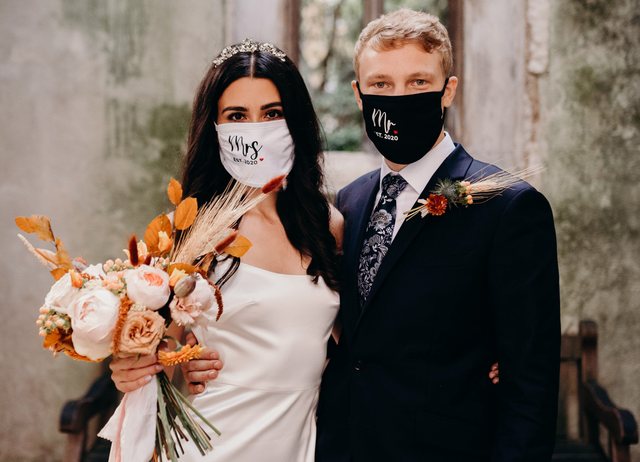