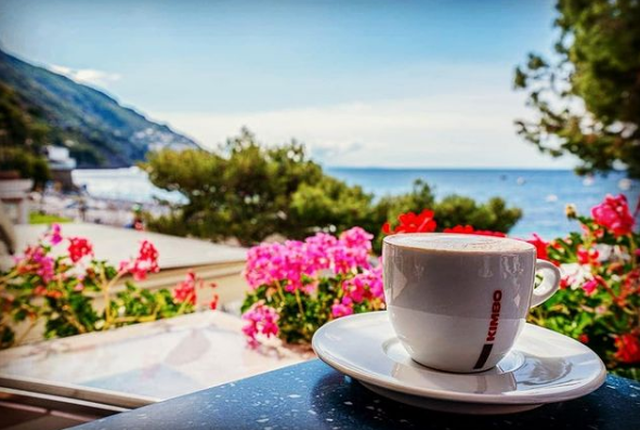 We all love coffee to start a new day with energy. In fact, many can do nothing without first drinking a cup of coffee as soon as they wake up. But did you know that, according to scientists, there is a better time to drink breakfast coffee?

It turns out that the best time to drink coffee is not as soon as you open your eyes in the morning, but an hour after waking up. This is because an hour after waking up, the production of cortisol in your body is at one of its three daily peaks, according to researchers. We tend to think of cortisol as the "stress hormone" because it is secreted in higher amounts when we feel tension or tension from the circumstances we perceive as demanding.

But another way of thinking of cortisol is like the "vigilance hormone" because the reason our bodies produce more cortisol when we are under stress is that it increases alertness, which supports our "fight or flight" response when faced with situations stressful. 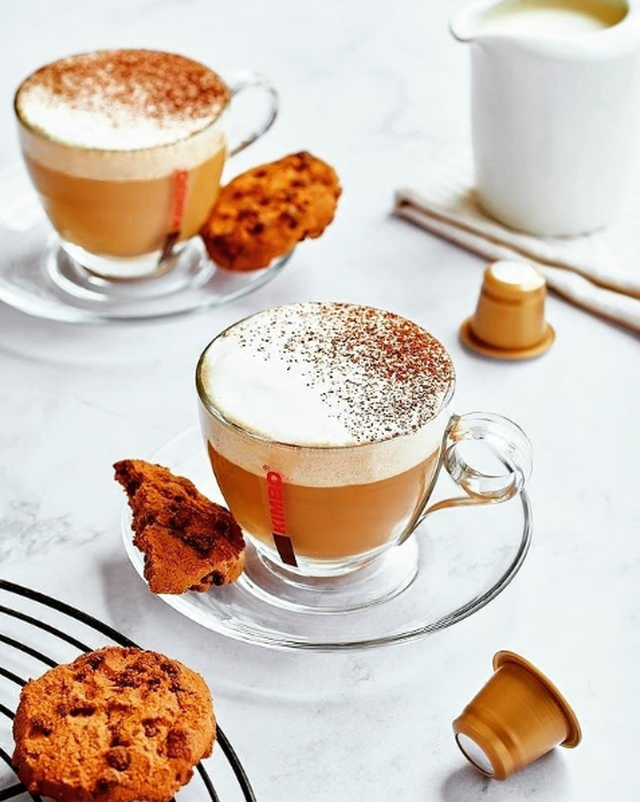 Why should you wait?

Consuming caffeine while our bodies are at the peak of cortisol production teaches the body to produce less cortisol, according to chronopharmacologists who study how drugs (or caffeine) interact with our body's natural biological rhythms.

Not only does this undermine the effect of caffeine, but it also works against the effect of cortisol readiness. Perhaps even worse, it can contribute to the development of a tolerance for coffee (which means that it will take more and more to give the desired effect)!

So to get those benefits you want from your morning coffee, try waiting an hour after you wake up to enjoy your first cup. And when you want another dose of caffeine during the day, try taking it outside of the other peak periods of cortisol production - which are usually between noon and 1:00 pm, between 5:50 pm and 6:30 pm. 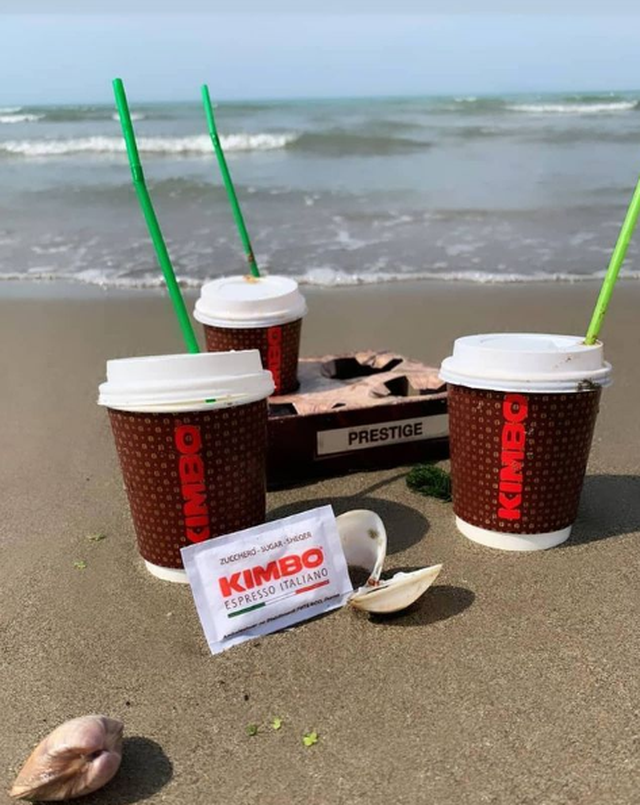