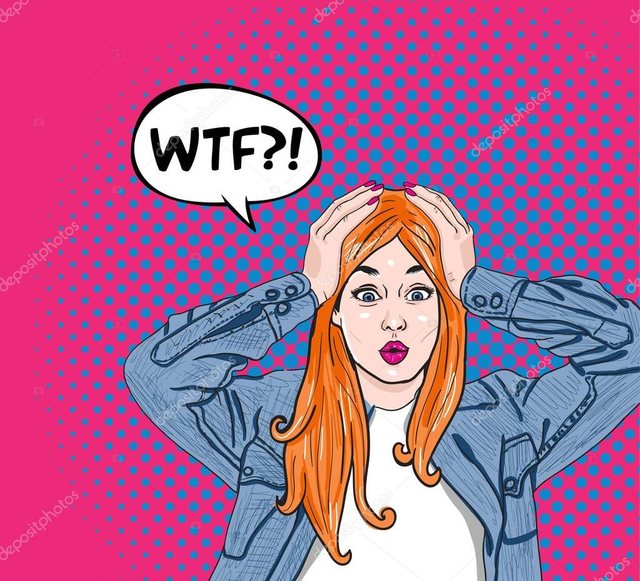 Betrayal is one of the most disgusting acts in a relationship, but even more so are the excuses that come after it. Here are 10 cases of excuses from the partner, which some girls have shared on social networks.

1. "He betrayed me because he thought I had to go through a trauma in order to have a development in character… I'm not kidding, he is a writer."

2. "Because I came home in a bad mood

Because I was abroad

Because he was drunk

But my favorite is 'I didn't want to wake you up' "

3. "He told me I forgot we were in a relationship together."

4. "He betrayed me because I was too busy planning the wedding and I was not paying attention."

5. "He did not know how to tell me to separate, so he betrayed me."

7. "He told me he was giving her a birthday present, so it's not called betrayal."

8. "She had forced him to give her the number so my ex had to go to the movies to tell her he had a boyfriend."

9. "My ex-partner was justified in telling me it was destined by God to happen."

10. "The reason was that I was always checking his phone and he said, 'I wanted to find something in there.'