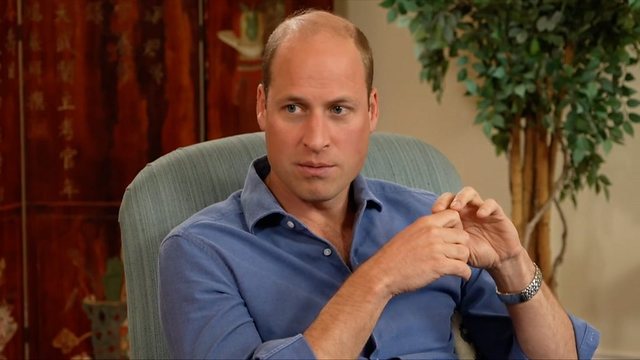 Prince William has suggested that big entrepreneurs should focus on saving the Earth, rather than engaging in space tourism. The Duke of Cambridge said brains and big minds should "try to repair this planet, not try to find another place to go and live". He also warned of an increase in "climate anxiety" among the younger generations.

William spoke to the BBC Newscast before the Earthshot Award, to reward those who try to save the planet. Speaking about the current space race and the effort to promote space tourism, William said:

"We need the world's greatest brains and minds set to try to repair this planet, not trying to find another place to go and live. It 's really essential to focus on this planet, rather than to give up and go into space to try and think of solutions for the future. " 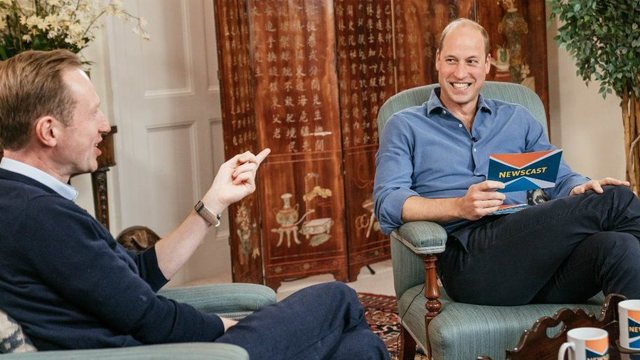 William said during the interview that he has absolutely no interest in going into space, adding that he had a fundamental question about the carbon cost of space flights.

He warned that there was "an increase in climate anxiety among young people, whose future is essentially threatened all the time". The prince called this, something very disturbing.

The prince, who is the father of three children, urged adults to remember how important it was for them when they were children to stay outside and think about what we are stealing from future generations.

Duke stressed that it would be an absolute disaster if Prince George were to sit in his place and talk about saving the planet again after 30 years. 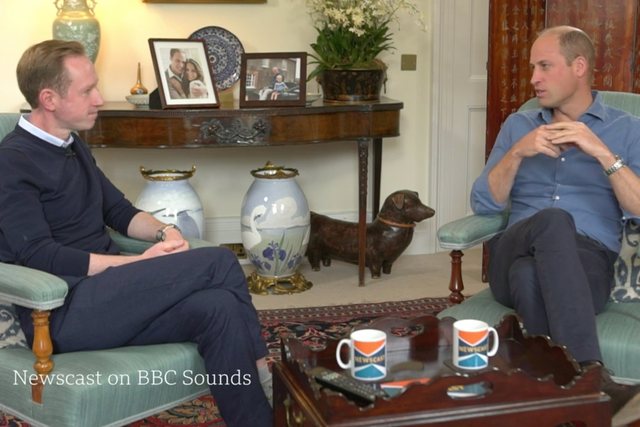