Most recently, Jennifer Lawrence participated in the Netflix show, "Don't Look Up LA Tastemaker" at Ross House in Los Angeles, California. She appeared for the first time at a public event with a round belly. The actress was wearing a short green dress, with long sleeves and hem. She had left her long blonde hair loose and combined the dress with a pair of pink heels with straps. 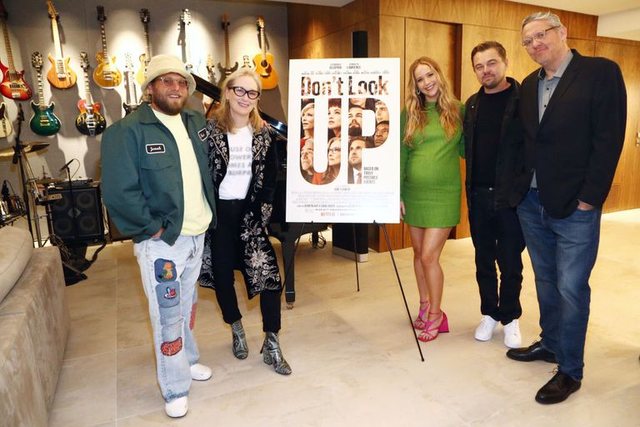 The actress is currently expecting her first child with her husband Cooke Maroney. Her pregnancy was confirmed in September and Jen has preferred to stay away from media attention this period.