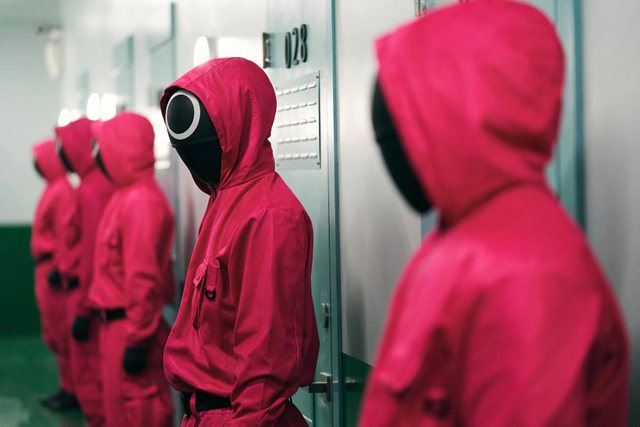 The runner is said to have brought a copy of Squid Game to North Korea from China and sold USB drives containing the series. Sources said his sentence would be carried out by firing squad.

A student who bought a copy was sentenced to life in prison, while six others who watched the series were sentenced to five years of hard labor, and teachers and school administrators were fired, facing expulsion for working in the mines. remote, sources said. 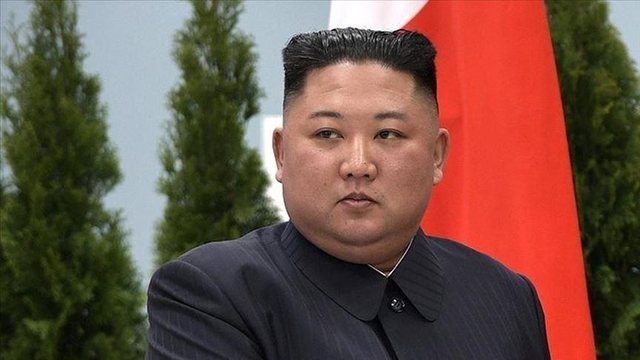 The arrest of seven students marks the first time the government is implementing the newly passed law on "Elimination of Reactionary Thought and Culture", in a case involving minors, according to the source.

The law, promulgated last year, provides for a maximum death penalty for watching, holding or distributing media outlets of capitalist countries, particularly South Korea and the US.