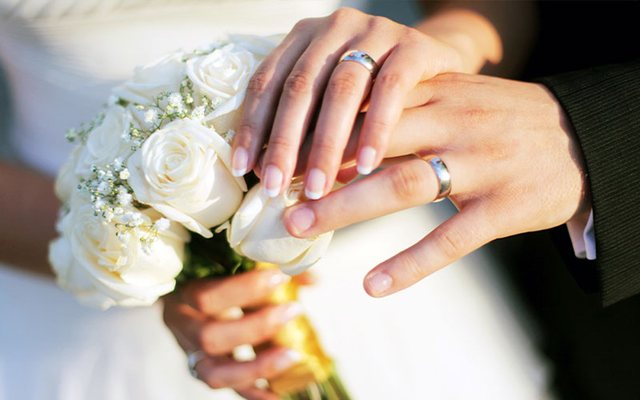 Albanians are ranked among the countries that have the highest number of marriages in Europe in relation to the population, but a significant part of them end up in divorce, ranking us again among the first in Europe.

The data are published by Eurostat in the report: "How many marriages and divorces have occurred in 2020?". In 2020 there were 6.16 marriages per thousand inhabitants, almost double the European Union average rate of 3.2.

In 2019, 2.1 divorces per thousand inhabitants were registered in Albania. The reduction in 2020 is related to the consequences of the pandemic and quarantine that accompanied it, which led to the adjudication of fewer cases. While in 2019, which is a normal year, our country is ranked 11th in Europe for the high number of divorces.

In Europe, the record for separation is held by couples from the countries of the former Soviet Union, Ukraine, Latvia, Lithuania, Georgia, then the Nordic countries such as Sweden, Finland, Estonia.

Other INSTAT data show that the number of divorces has increased significantly in the last decade. In 2019, there were 26 divorces per 100 marriages, from 8.2 which was this indicator in the early 1990s. Economic difficulties, emigration, domestic violence, but also the increase of women's economic independence are some of the reasons that have influenced this trend. About 56% of divorce applications in 2019 were made by women, according to other court data.

The EU Member States with the highest number of marriages in relation to the population were Hungary (6.9 marriages per 1000 persons), Latvia (5.6) and Lithuania (5.5). In contrast, the lowest marriage rates were around 2 marriages per 1000 inhabitants, which were reported in Italy (1.6), Portugal (1.8), Spain and Ireland (both 1.9).