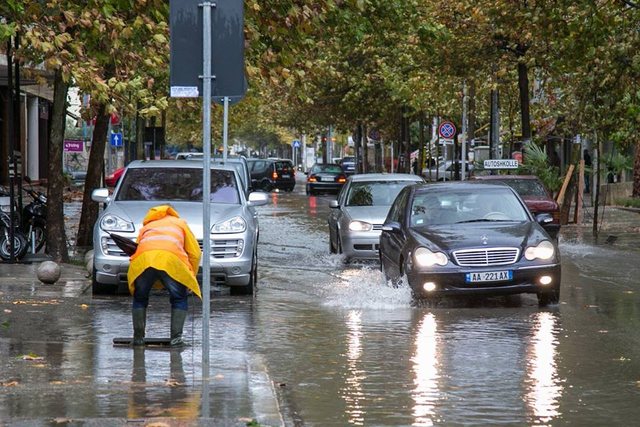 After a long period of high temperatures, this weekend brought the typical November ones. Clouds covered almost the entire country.

" We had a drop of about 3 degrees Celsius in air temperatures. From the 22 that have been recorded this week, it is expected that this weekend the maximum is not expected to be more than 19 degrees Celsius, which are the typical temperatures of the month of November", meteorologist Hakil Osmani told TV Klan.

The beginning of the week will bring back warm sunny hours, but from Thursday it is expected to start raining in the entire territory, including the northern areas.

"It is expected to have significant rainfall during this period starting from Thursday and including the next weekend. From time to time we will also have rain showers, of course we will have precipitation in the northern areas, which helps the level of the cascades."

The month of November is expected to close mostly with typical temperatures for the season, however there will be warm sunny days.