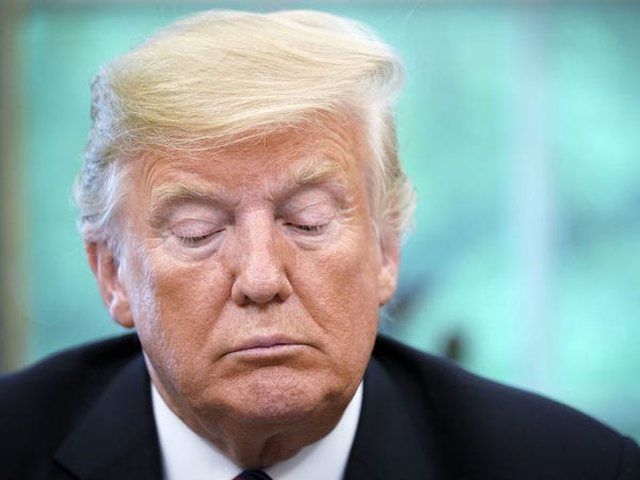 Jeff Bezos continues to sit at the top of the throne of the richest in the US for the third year in a row. Even for this year, the prestigious magazine "Forbes" has published the list of the richest, whose wealth is worth billions of euros. The fortune of the powerful names of the economy grew to a record $ 3.2 trillion, despite the economic crisis caused by the pandemic. While the incomes of President Trump, who is in second place, have followed a decline from last year. 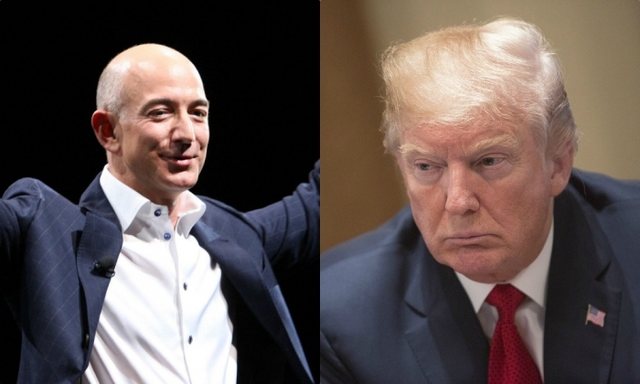 The ranking of US President Donald Trump has declined, as the coronavirus pandemic affected office buildings, hotels and resorts.

The total wealth of the Forbes list rose to a record $ 3.2 trillion as the richest Americans continued to raise revenue, despite the coronavirus pandemic wreaking havoc on the economy and causing more than 1.8 million Americans to lose their jobs. . 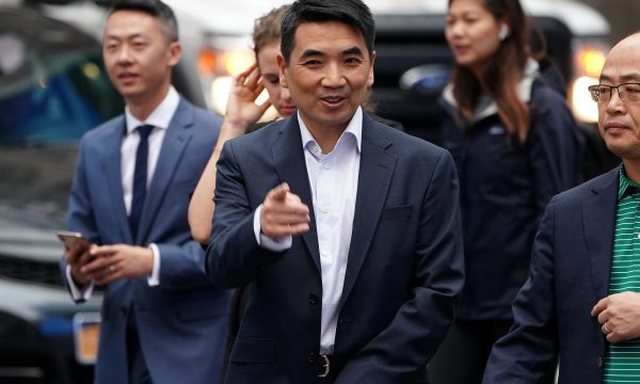 Eric Yuan, CEO of Zoom Video Communications, especially in the "work from home" era, is one of the 18 additions to the list, with a net worth of $ 11 billion.

The cause was the crisis caused by the pandemic and its impact on office buildings, hotels and resorts.

Trump is in a legal battle with the Manhattan prosecutor's office, because he has long refused to provide tax records.

Here's a look at the #Forbes400, the definitive ranking of the wealthiest Americans, over the past decade. This year, we welcome 18 new members to the ranks, who made their piles in everything from electric trucks to the now-ubiquitous Zoom. Plus there are 9 returnees—former 400 members who fell off and have made a comeback. Check out the ? in bio for the full 2020 list.

Other names on the Forbes 400 list include Jim Koch, co-founder of the Boston Beer Company, and Trevor Milton, founder of electric truck maker Nikola.