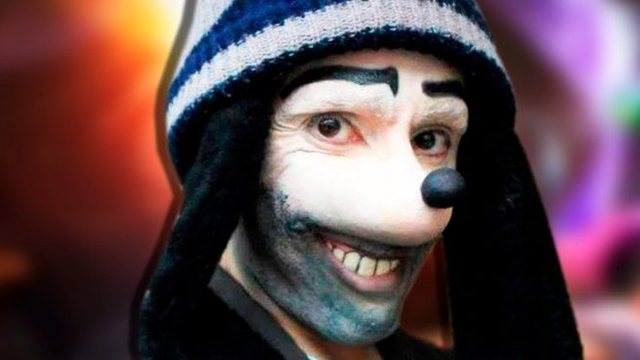 An 11-year-old child in Naples has fallen prey to Jonathan Galindo play. The name of this character became known after a new challenge like Blue Whale, went viral on social media. This game incites innocent young people to commit suicide.

Jonathan Galindo is a game that appears online as a man in a black hood, similar to Disney's Goofy character. This character sends kids friend requests on every possible social channel, from Facebook, Instagram, Tik Tok or Twitter. Its prey are children or teenagers, whom it requires to become part of deadly challenges.

It was this game that pushed the child from Naples to jump off the balcony. According to Italian media, the child did not have any particular problems, he was healthy and happy, engaged in sports and was perfectly integrated into society.

Before jumping, the child left a letter to his parents, writing:

"Mom, Dad I love you very much, but I have to follow the man in the hood." 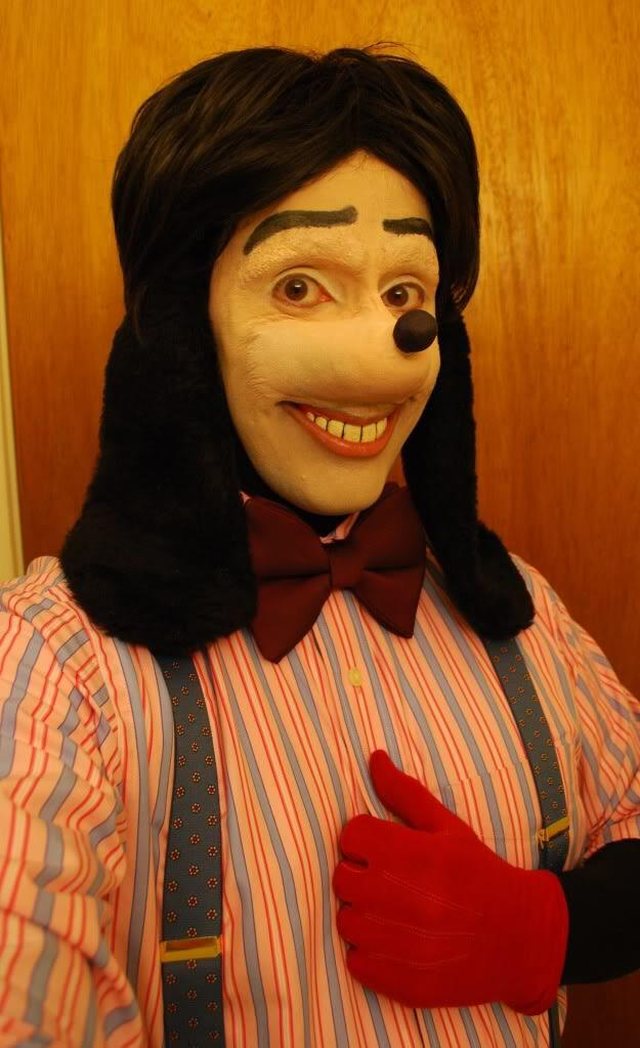 In July of this year the State Police raised the alarm that another dangerous online game had reappeared, like Blue Whale and Momo, games which have led to the suicide of children and teenagers.

After the announcement, there were denunciations in our country, where within a week in the National Helpline for Children, "Alo 116", 5 signals arrived.

Psychologists urge parents to be attentive to the sites that children explore online. They should also pay attention to children if something changes in their mood, daily routine, personal hygiene or if they are no longer as communicative as before.