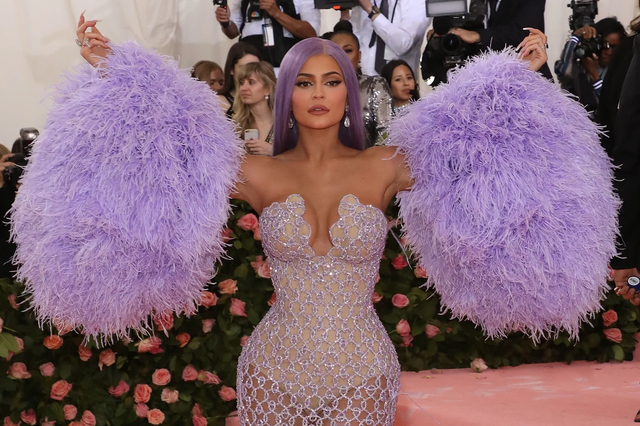 Kylie Jenner, who topped the list for years, is no longer the queen of Instagram. Who overthrew him?

With the tremendous growth in the list of followers on Instagram, The Rock, besides Kylie Jenner, left behind Kim Kardashian and Ariana Grande to reach the first place, from the sixth position that was in 2019.

She is followed by footballer Cristiano Ronaldo, who is the most followed person on Instagram, with 224,800,000 followers. However, his posts are valued at $ 889,000, thus lowering his overall ranking in the list.

In fourth and fifth place are Kim Kardashian and Ariana Grande respectively who are paid $ 850,000 per post each.

Cricketer Virat Kohli and actress Priyanka Chopra are the only Indian celebrities who managed to enter the Instagram Rich List 2020.

Justin Bieber also climbed the rankings, reaching eighth position from tenth where he was last year. In 2020, the Canadian singer had 139,300,000 followers and earned $ 747,000 per post. The new pop star was reported to have 115 million followers on the 2019 list. 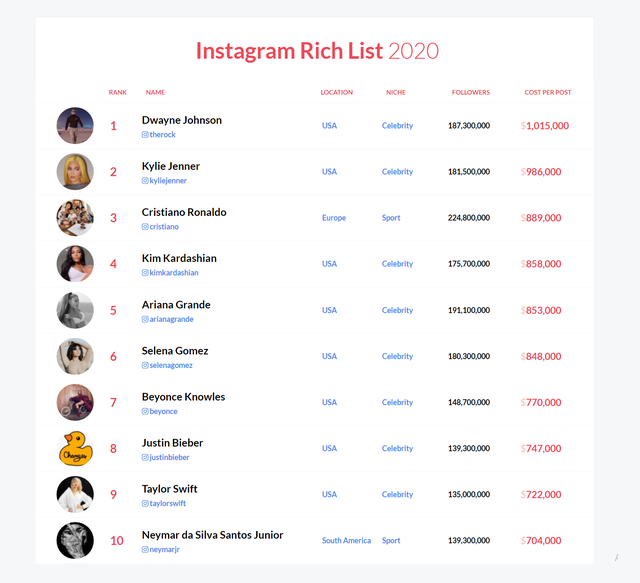