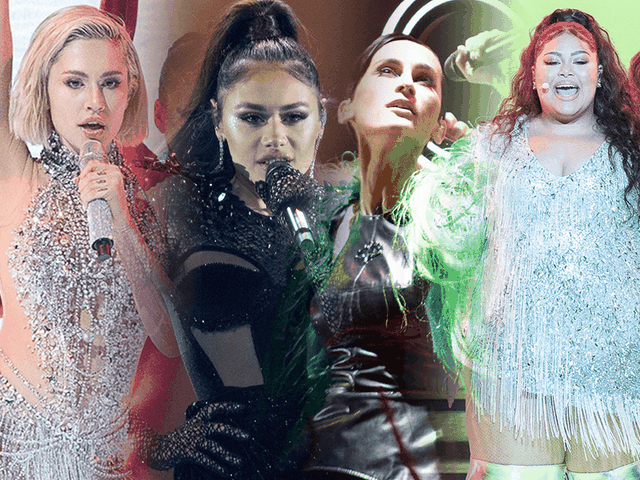 Duncan Laurence of the Netherlands - the reigning king of Eurovision - has had an international success with his song "Arcade", breaking the Billboard Hot 100 in the United States with 1 billion views. And now we know which Eurovision 2021 songs can follow in his footsteps, according to the Spotify Global Viral Top 50 chart.

The Ukrainian representative song currently tops the Spotify list. The song ranks fifth, behind the songs "Castaways" by The Backyardigans and "Dick (feat. Doja Cat)" by StarBoi3. The song, sung by Kateryna, is about rebirth and renewal.

Malta song "Je Me Casse", is also the song that has managed to collect more points so far from online votes. While in the Spotify table it ranks 12th.