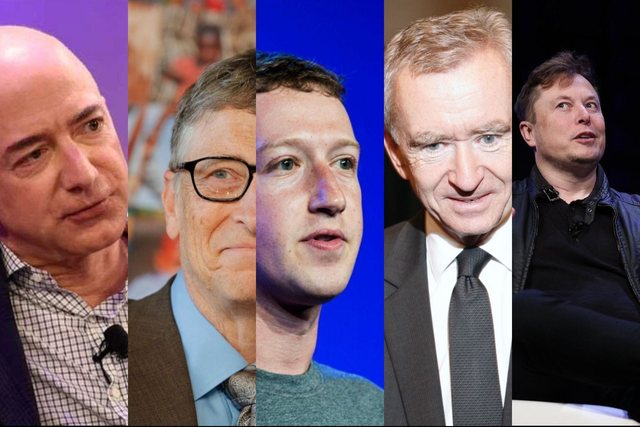 As we get closer to 2022, the 10 richest people in the world all have more than $ 100 billion, according to the Bloomberg Billionaires Index.

Some of these people, like Bill Gates and Jeff Bezos, have been worth $ 100 billion for some time now. Gates reached this figure for the first time in 1999, while Bezos reached it in 2017. But most of the rich are newcomers to the club of people, whose income marks 12 figures. 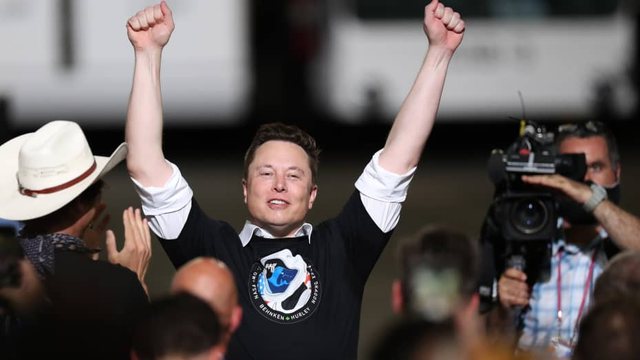 2021 is coming to an end and below you can see how much money the 10 richest people in the world added to their wealth, according to the Bloomberg Billionaires Index./bm/ 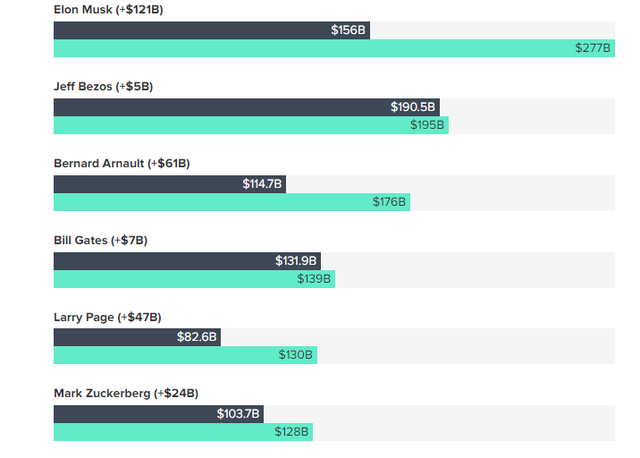